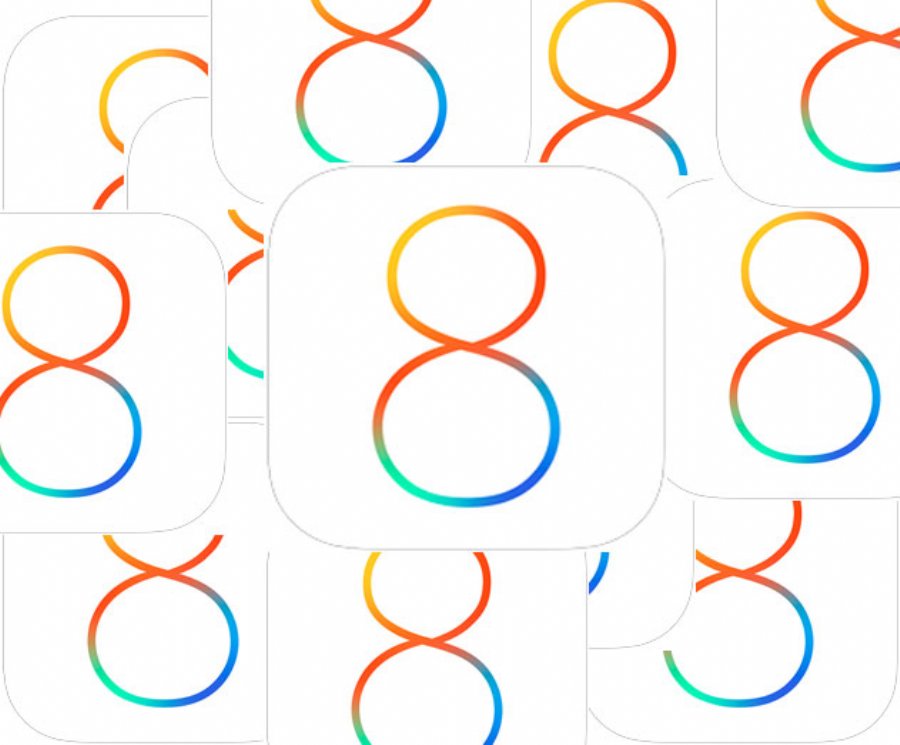 iOS 8 to Offer App Developers More than 4,000 New APIS, Plus a Host of Other Goodies