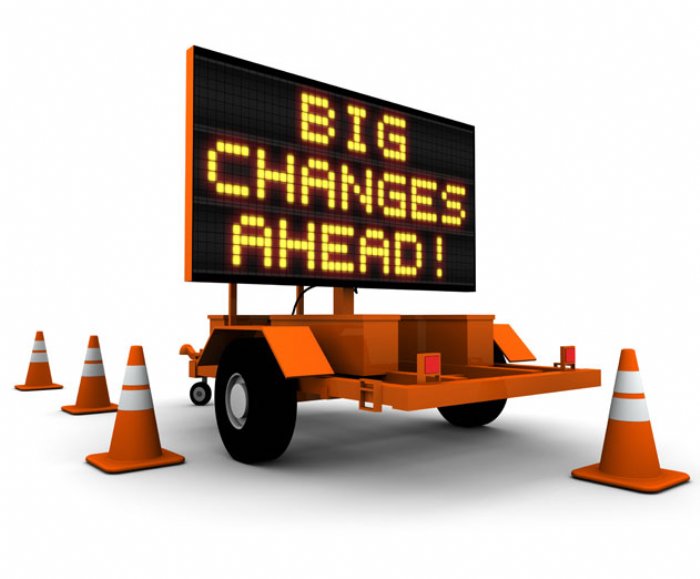 
18,086
Over the past couple of years Apple inadvertently hampered the ability for Indie developers to gain exposure in the app store by changing the way users interact with the app store in general. Letting giant app publishers pay for downloads with incentives, changing the way search results appear,  and the browsing experience overall has only gone to hurt, rather than help the Indie.
iOS 8 has several changes in it, but the not-so-talked about ones, are the changes that will help to let the Indie compete on a more level playing field. Apple has recognized the “exposure” problem and has made a few changes to the app store functionally to help. There are a few more than the ones I mention here, but the ones that stand out the most to me are:
1) Searches now show more than one app on the screen at a time
Since Apple changed the way search results where displayed on a screen a couple of years ago, users currently have to swipe through results one at a time. That looks to have changed in iOS 8 by now having more than one on screen at a time, in addition to vertical scrolling for results. Also, a couple of screenshots now get displayed automatically with search results.
2) Apple has killed Incentivized app downloads
Until now publishers could entice users to download their apps with advertisements such as "get 50 free plays, download me now". What was happening behind the scene is large publishers buying inventory from developers through ad networks to display their apps offers for money. Some of the Incentivized offers pay up to $3 per install for developers that can generate an install for them from within their app. Apple has now put an end to that which means (hopefully) publishers can't "buy their way to the top". For now you can still buy inventory to promote your app which ends up being an ad in someone else's app, but you cannot give someone something for downloading it. Think "free will".
3) Trending Searches and Related:
Now when you first go into the app search area, you are presented with "Trending Search" words. I’m not sure where these are actually pulled from but it appears they are literally terms that are being searched for most often in the app store. I’m sure it’s geographically smart, along with device (OS specific) smart as well. This should help randomize search results for users and developers too, which means users are more likely to stumble upon your app if you happen to be a trending keyword. Also, when a search is performed just under the results there are “Related:” keywords. These seem to react when tapped on in the iOS 8 Beta but don’t lead to an actual search. Hopefully in the public release of iOS 8 they will be tappable.