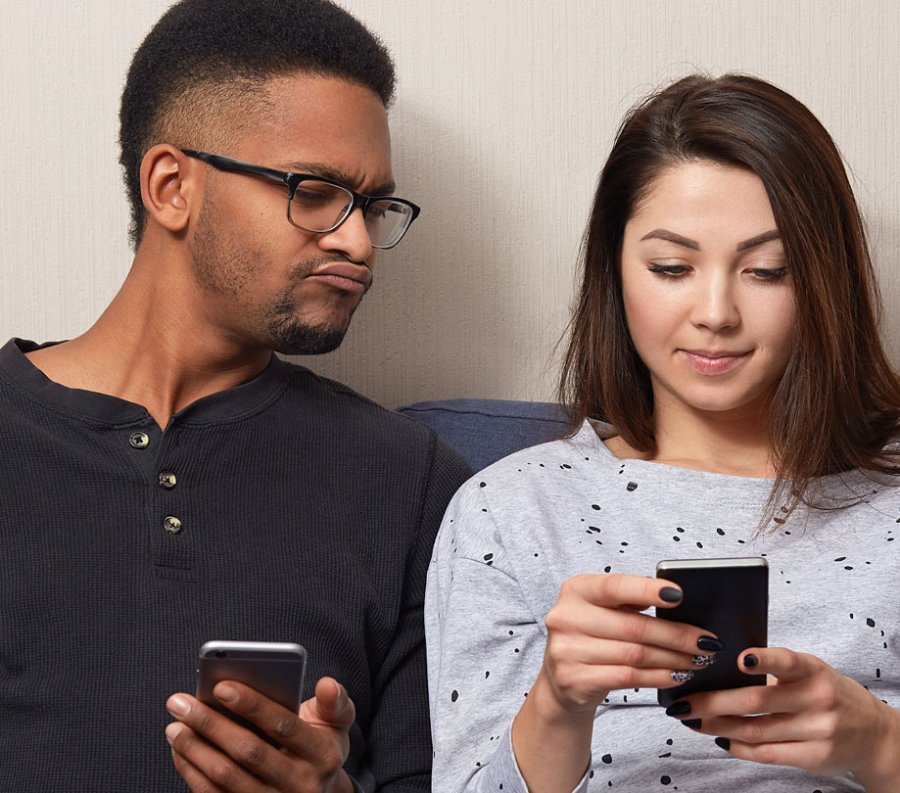 When iOS 12 launched, one of the key changes was the way users could shut down, or group their notifications that come in from their apps - which some marketers thought would change engagement. It turns out user's don't really care. Urban Airship reports in.

Urban Airship, a digital engagement platform, looked at the iOS 12 notification (push alerts) adoption rates in the first six months of its availability and came across some interesting findings. You might remember that a key pillar of the iOS 12 update was the introduction of quiet notifications and group notifications - well, it didn't matter says their findings.

Urban Airship found that in the first six months, there has been NO change in the notification behavior amongst consumers, the results come from them analyzing more than 3 million retail app users and their engagement with notifications prior to and after upgrading to iOS 12.

54% of retail upgraders had zero change in notification engagement rates.

Looking at the average iOS notification opt-in rate for Q3 and Q4 2018 shows little difference in aggregate or by vertical across nearly 700 million users: 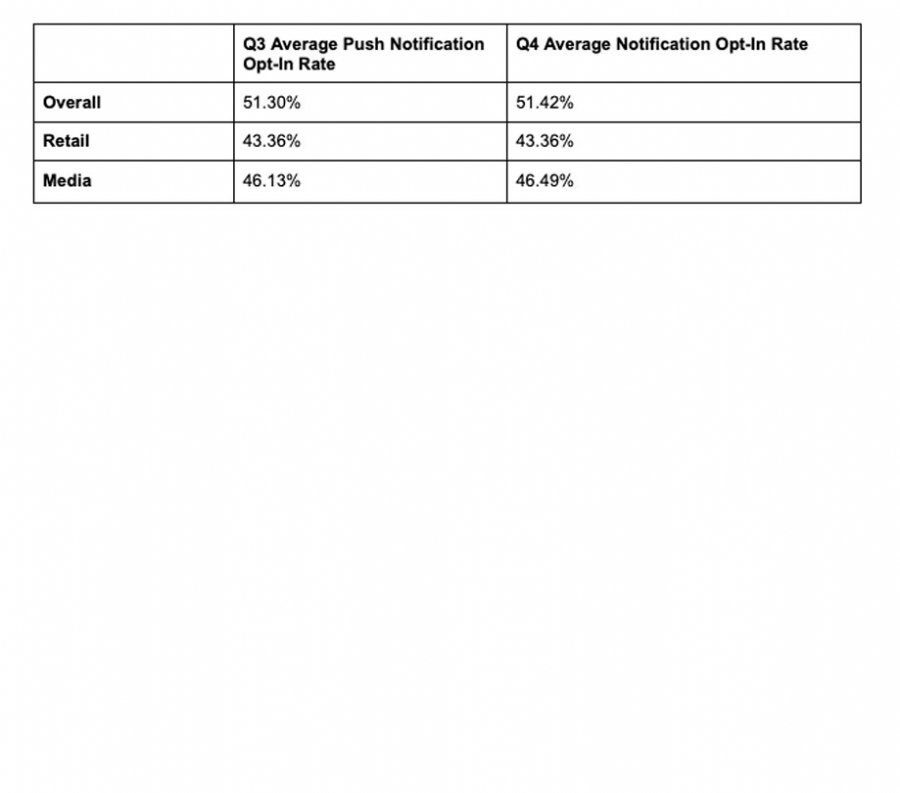