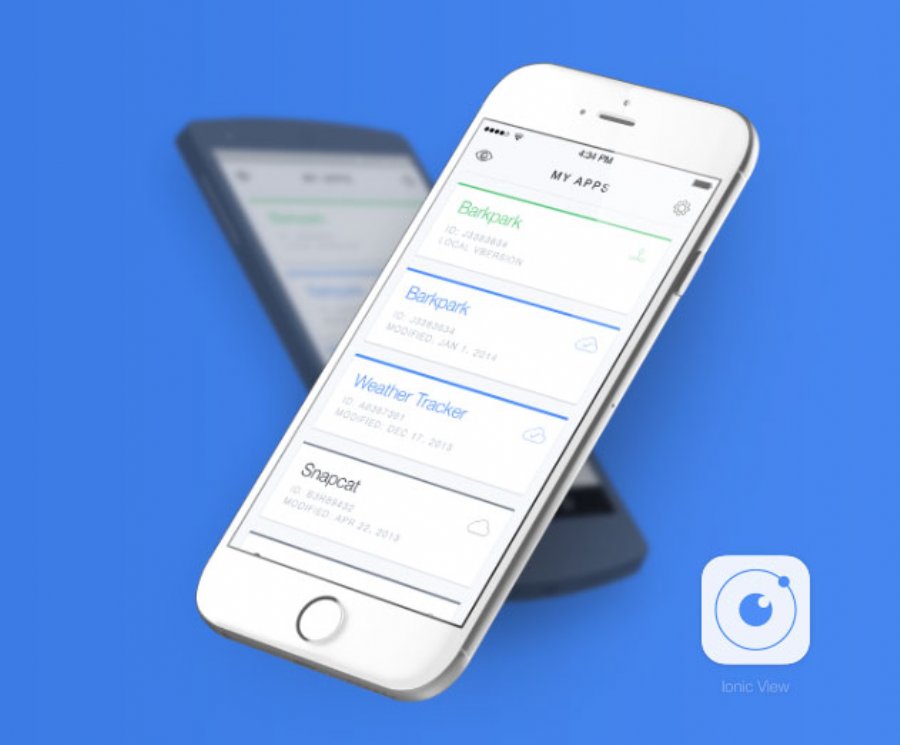 
9,642
Ionic continues to build out its open source front-end SDK for developing hybrid mobile apps with HTML5. Ionic offers a library of mobile-optimized HTML, CSS and JS components, gestures, and tools for building highly interactive apps - built with the Sass CSS extension and optimized for AngularJS.
Ionic is focused mainly on the look, feel, and UI interaction of an app. That means the platform is not a replacement for PhoneGap or Javascript frameworks. Instead, Ionic fits in well with these projects in order to simplify one big part of an app - the front end. Ionic currently requires AngularJS in order to work at its full potential. While developers can still use the CSS portion of the framework, they will miss out on UI interactions, gestures, animations, and other things. The company plans on releasing Cordova/PhoneGap plugins in the future to expand the capabilities of the platform.
The platform has seen significant growth since it was launched the last part of 2013. In June alone the company has announced Ionic Push, Deploy, and Analytics, along with an upcoming Ionic Market – a place where developers can market Ionic addons, themes, and plugins.
The company recently offered a blog post providing a snapshot of where the program is today and the functionality developers can expect for the future.