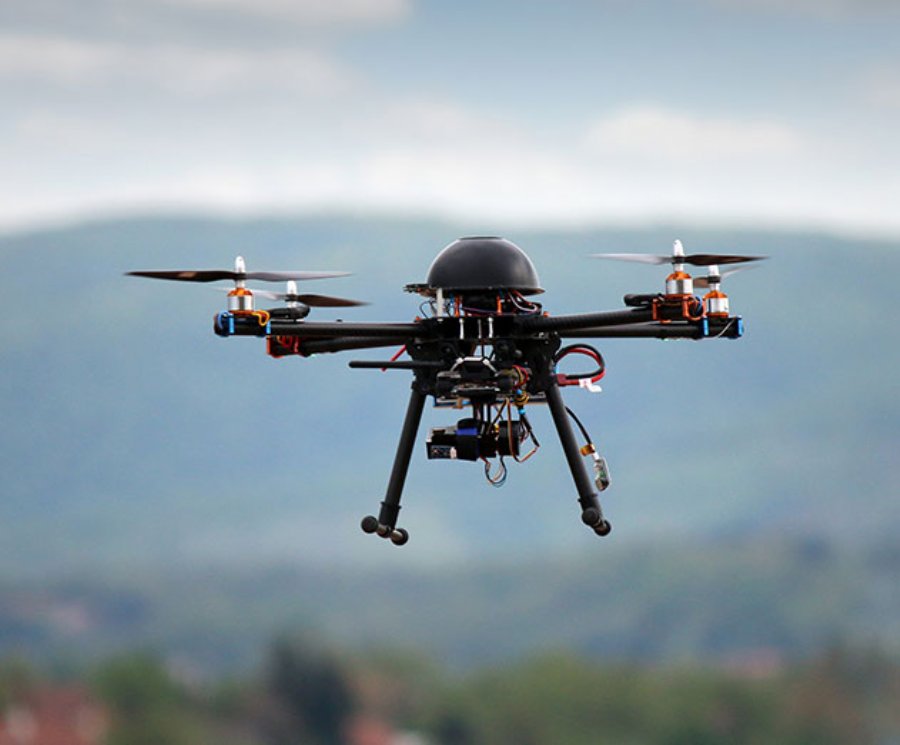 Introducing The Alliance for Drone Innovation

The Alliance for Drone Innovation has been introduced to give voices to those who fly unmanned aircraft in the United States. Executive Director of the new coalition is Jenny Rosenberg, former Department of Transportation Acting Assistant Secretary for Aviation and International Affairs.

The Alliance for Drone Innovation (ADI), a new policy-oriented coalition of manufacturers, suppliers, and software developers of personal and professional drones, has commenced operations to represent the interests of individuals, businesses, governments, scientists, academics and others who fly unmanned aircraft in the United States. Jenny Rosenberg, former Department of Transportation Acting Assistant Secretary for Aviation and International Affairs, serves as the group’s Executive Director.

ADI is the successor organization to the Drone Manufacturers Alliance, formed in 2016 to represent these interests on behalf of the largest makers of personal and professional drones. The new group’s expanded mission and reach reflect the growing number of stakeholders working to develop exciting new technological capabilities of drones, as well as the increased legislative and regulatory activity that affects everyone who flies a drone for fun or for work.

ADI is focused on promoting innovation and the growth of the unmanned aircraft industry for both personal and professional use. Drone technology is transforming industries from agriculture to infrastructure to public safety, saving time, money and lives - while also allowing everyone to see the world around them in entirely new ways. ADI promotes awareness among policymakers, media and the general public of how drones help society, ensuring that government policies allow everyone to achieve the benefits of safe and responsible drone flight.

“We look forward to working with Congress, the administration, and other stakeholders on policies that promote innovation and allow the drone market to flourish in a responsible and safe manner,” said ADI Executive Director Jenny Rosenberg.

ADI brings this common-sense approach to a range of issues affecting the rights of American individuals, businesses and other groups to use drones safely and responsibly. ADI will seek to preserve the role of the Federal Aviation Administration (FAA) and Congress in regulating the National Airspace System for drones, creating a reasonable regulatory framework for the smallest “micro” drones, and fostering technological solutions that eliminate the need for static technology mandates. Additionally, a healthy recreational drone ecosystem is key to developing the hardware, software and human talent necessary for robust professional drone use, and ADI will encourage policies to ensure this vital technology remains accessible to all.