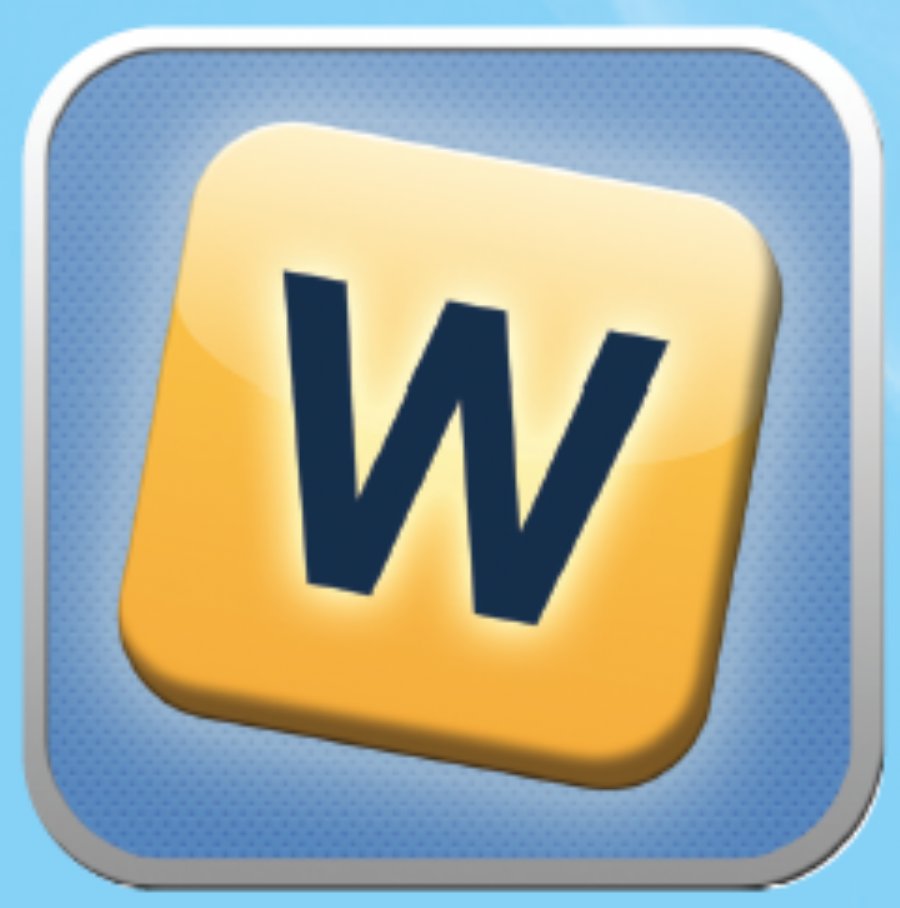 
2,068
We recently sat down with Jack van der Post of iD Gamedesign to talk about his app company and latest app “WordnRoll”
ADM: How long have you been developing apps?

Jack: I do code and design pretty much everything myself.

ADM: How large is your team?

Jack: One person, me.

Jack: I started by coding in Objective C, but I found that it took me too long to create simple stuff. Then I started using Cocos2d, a game framework for Objective C, but still things took to long and I thought it was sometimes a bit complicated. So I looked for another framework and found Corona SDK. This is a very easy library to code games and apps in Lua. I enjoy it very much, but the downside is you can't access every native function of a device or use the latest features that Apple releases.

My game is real-time multiplayer, so I needed a server which can ping-pong between devices. I coded this with Node.js, a JavaScript server solution. A guy who goes by “Overtorment” created a game server in Node.js for Corona on Github, called Noobhub. It's blazing fast and allows for very many connections at the same time. I extended this with user authorization.

Jack: So far just one, WordnRoll. I did experiment by making some other games and apps, which I did not publish.

Jack: Corona SDK allows developers to publish also for Android, but so far I have published to iOS. iPad and Android are on my list to do.

Jack: I am using the freemium model, but first I am interested in getting more users and doing some marketing.

Jack: I tried RevMob and AdMob, but how now switched to TapForTap since I am interested in exchanging ads.

ADM: What is your development process (from idea to release).

Jack: Friends and family play word games a lot on mobile phones, but I got bored waiting on turns. So I wanted a real-time word game. I found out that there were almost no games which allowed someone to play a word game together at the same time and especially online. Also I thought that composing words on most word games was very static and limited in player options.

So I made a concept of a Tetris/Scrabble type game. Rows with letters can move to left and right by dragging the cable of the row. A letter can drop down by tapping it. And by swiping over letters a word can be selected. This allows for maximum freedom for a player to choose whatever word he or she wants to make.

After I had this running, I bought a VPS server and tried to send some actions from one device to the other. Then I built the user authorization, Facebook login, statistics, settings, tutorial etc.

ADM: Biggest challenges in mobile development for you?

Jack: The multiplayer stuff was kind of complicated. Node.js is asynchronous which means that multiple events can happen at the same time. This gave a lot of bugs at the beginning. For example, in WordnRoll you can get rows of letters from your opponent, which pushes you to the top. But the rows need to fall down from the top of the screen on top of the rows with letters you already have. In the process of falling, the point where they should land must sometimes be recalculated.

Also the multiple screen touch events were a bit of a struggle. Rows can be moved, letters can be tapped and words can be selected which introduced complications as compared to simple touch events.

But in the end I think the biggest challenge is to get a user base, which means marketing and maybe a better tutorial.

ADM: How do you market your apps (YouTube, cross-promotion, etc)

Jack: I started with TapForTap now, and I wrote a couple of review sites. Also I made a press release via PRmac.com. But I have to do far more with marketing. Any ideas would be welcome!

ADM: What is the single most important factor in app development?

Jack: Let your friends test work in progress as soon as possible and don't be afraid of criticism.

ADM: Do you have any developer tips from things you've learned in the app development process?

Jack: Do real good research in the app store to see if similar apps already exist and determine what is good and what is bad. Ask yourself if it's worth spending months creating the app and how you can market it.

Jack: I am still totally hooked on a very old multiplayer game called Galcon. It's a strategic space game with little planets and ships. I can't wait for Galcon2.