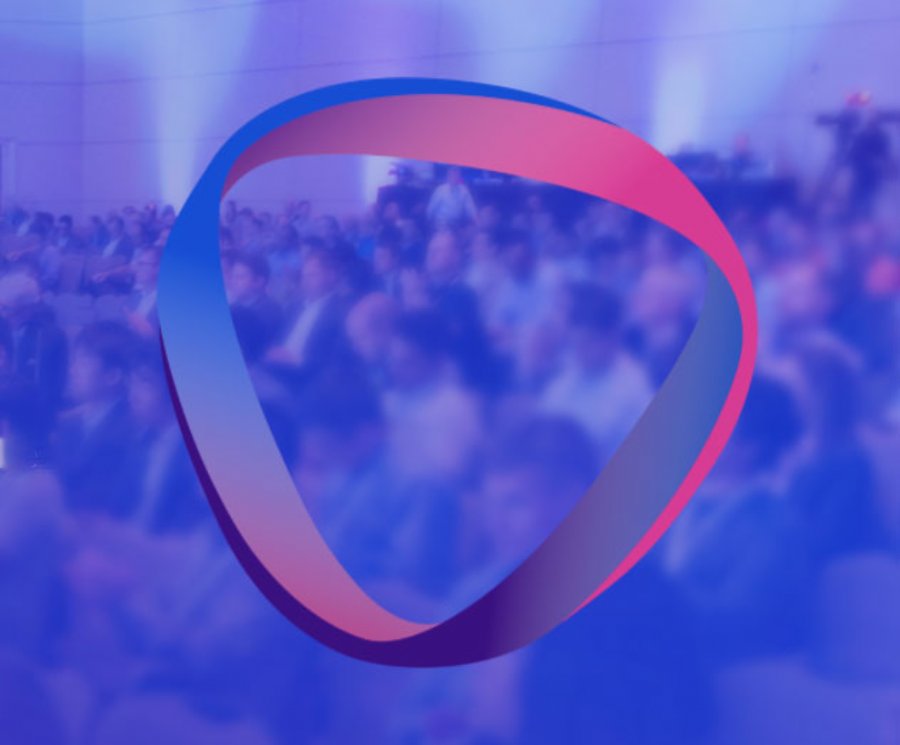 
4,266
Internet of Things World 2016 will offer attendees the ability to immerse themselves in everything IoT. The event will be held on November 20 – 22 in Dublin, Ireland.
Highlights of the conference include:
- 10 dedicated content tracks with over 110 IoT Case Studies relating to consumer and industrial IoT markets.
- Analyst Briefings hosted each morning, providing a platform for discussion and debate to tackle challenges surrounding IoT.
- Hosted Lunch Tables: An extended hour and a half lunch with tables hosted by IoT experts.
- IoT LATES: A series of after parties, bar crawls, networking functions and more.
- Project Kairos: A dedicated start up zone showcasing 50 IoT focused up and coming technologies.
- Networking: Speed networking offers an interactive speed networking sessions held daily. The event will also help set up meetings with those in the industry you may want to meet with.
- Ecosystem Center Stage: The hub of the show which will host keynote presentations, IoT industry spotlights, community collaboration panels and The Innovation of Things Awards.
- Expo Hall: Offers a chance to interact with more than 100 companies in the IoT industry.