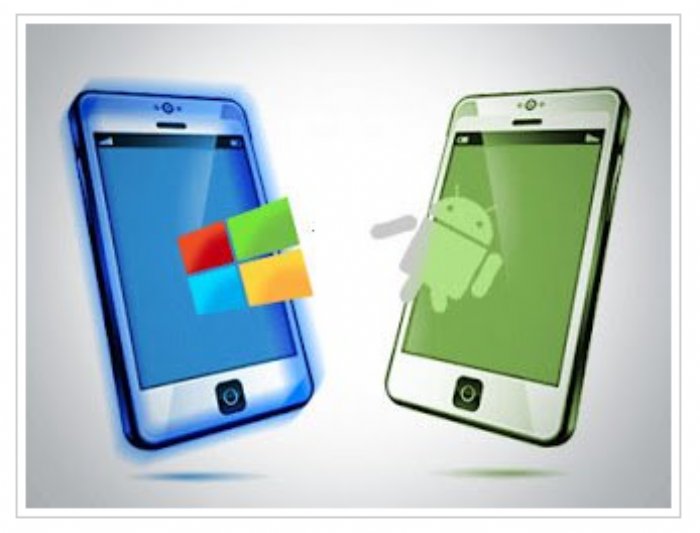 
4,294
ROM cookers have attempted to put different OS's and "cooked" versions of operating systems on their favorite devices for years, but now Microsoft has taken this to a whole new level with the report they have reached out to HTC to ask about putting the Windows Phone OS on their devices that are made for Android - as a second option.
It's not real clear how the OS would 'fit' onto the devices, if it would dual boot, or even perhaps run as a virtual machine, which wouldn't be too far different from how BlackBerry devices would run Android apps (emulated) already.  But the rumor is that the Windows OS would be a second option on the device for the user entirely and run under it's own protected space.
With Microsoft having just under 4% of the mobile marketshare they need a "shot in the arm" to gain momentum among the masses and maybe this will be their foot in the door..