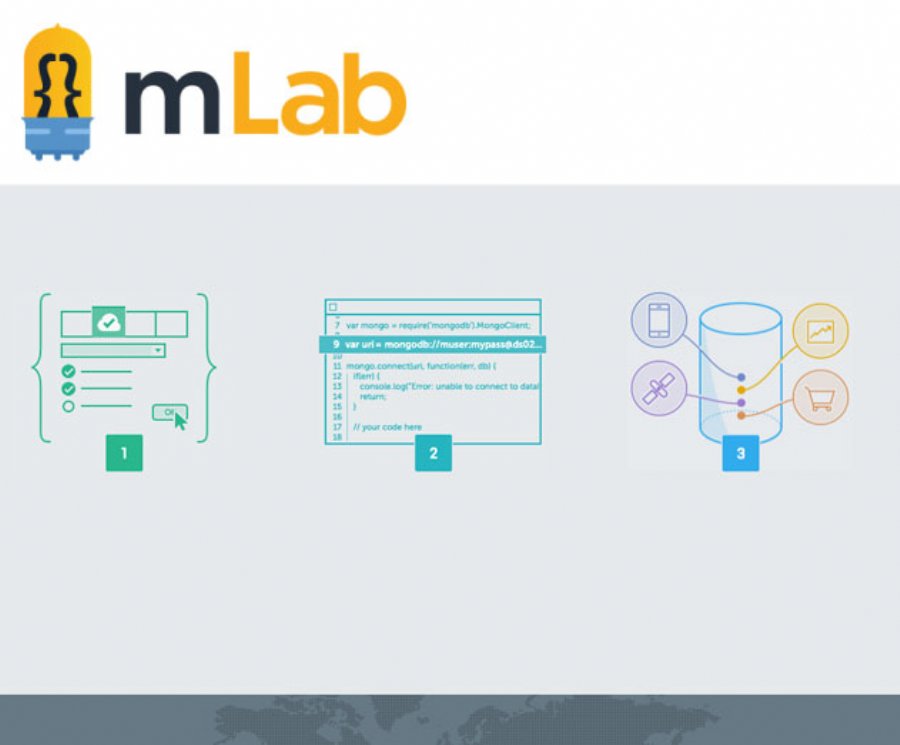 Insights into the Growing DatabaseasaService Industry


7,081
To learn more about how the growing Database-as-a-Service (DBaaS) industry is impacting the application development community, we recently spoke with Will Shulman, CEO of mLab (formerly MongoLab), which provides a fully managed cloud database service headquartered in San Francisco.
ADM: What do you see as the most important considerations for app developers when choosing a DBaaS?
Shulman: We always tell folks it’s important that the DBaaS you choose be "fully managed” – meaning the functionality that you need to forget about running your database is provided as part of the service (i.e. backups, monitoring & alerting, and support are all fully integrated into the DBaaS).
Furthermore, many customers don’t immediately realize how "support" can mean vastly different things from provider to provider. Everyone has some form of basic support, but ideally you will also get 24x7 emergency support for production deployments along with SLAs.
If you have to build a solution by comprising all of these tools and services a-la-carte, you are not getting the experience of truly fully-managed infrastructure.
Finally, we suggest opting for a provider that offers a variety of clouds to run on (e.g., AWS, Azure, Google). This gives peace of mind that you can change cloud providers – or use multiple cloud providers – without needing to change DBaaS solutions.
ADM: What kinds of customer trends are you seeing at mLab?
Shulman: There have been two big ones. First, we are seeing a lot more enterprise customers. Both MongoDB and the idea of cloud infrastructure have really "crossed the chasm,” and it’s been particularly exciting to see development teams at a lot of big brands we know and love create accounts with mLab.
The other large trend we’ve seen this year is the use of mLab for mobile applications. This has been largely driven by our relationship with Parse, who announced it is shutting down its service in January 2017. So far 80% of the Parse applications that have migrated off the Parse platform are now hosted with mLab.
Coupled with continued strong growth, these two trends have made us the largest provider of MongoDB in the cloud.
ADM: Any interesting customer use cases?
Shulman: One very interesting use case that makes us feel good is the Nightscout Project. Nightscout was developed by parents of children with Type 1 Diabetes who needed tools to better monitor their children's blood sugar levels. The project is an open source, DIY project that allows real-time monitoring of CGM (Continuous Glucose Monitoring) data via a website, smartwatch, or smartphone.
The technology consists of a few components. A CGM (Continuous Glucose Monitoring) device worn by the child gathers glucose-level data. The Nightscout system then extends the device's functionality and allows users to transmit the glucose readings to their own private web server and mLab. The web server powers the monitoring dashboard that parents can access and the CGM data is stored in mLab's MongoDB databases.
The cool part is that the end-user – the parents – are the folks provisioning their databases with mLab. Often these are people with no technical experience. The fact that they can be successful with their own cloud database is a testament to how accessible we make the experience.
ADM: Has Parse’s announcement to cease operations affected mLab? 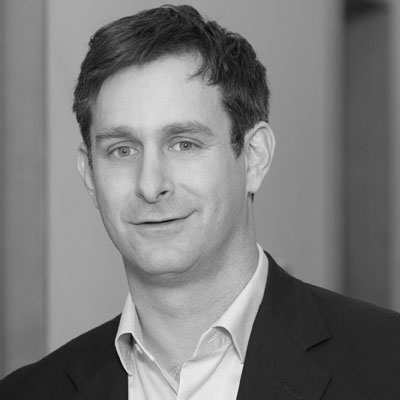 Shulman: Since the announcement, we've seen a lot of customers migrate from Parse to mLab, assisted by our step-by-step migration guide. Currently we host the database for over 9,300 Parse applications. Mobile developers are a great fit for mLab, as they often lack the expertise in, or the interest in, managing their own backend infrastructure.
ADM: mLab recently introduced Private Environments as the newest feature addition to its platform. What problem does that aim to solve for developers?
Shulman: mLab Private Environments is a huge release for us. A Private Environment is a dedicated, software-defined network (AWS VPC) into which developers can provision multiple mLab-hosted MongoDB deployments. Developers can then peer the VPC backing the Private Environment to the AWS VPC that houses their application infrastructure. This peering operation will create a single, extended, private network consisting of both your application infrastructure and your database deployments.
Most developers have an application tier that has an auto-scaling component that accesses the database. Previously, there were no easy solutions from DBaaS providers for keeping databases secure with this architecture. With Private Environments, developers can dynamically add or remove app infrastructure without needing to change any firewall rules. Private Environments make security best practices easy for developers, which is a big win for public cloud security.
ADM: What’s next for mLab?
Shulman: If you look at what our customers are doing, a vast majority of them are building microservices and APIs on top of MongoDB to serve as their application tier. We are working on technology that makes that much easier than it is today.
ADM: How do you see the DBaaS industry changing over the next couple years?
Shulman: We really see the data tier of applications becoming more and more abstracted away from the developer. Instead of interacting directly with the underlying database, developers will be building apps on top of higher-level data services that sit between the application and the database in a way that makes them much more productive. We are very excited about this trend and believe we’re in a great position to innovate in this area.