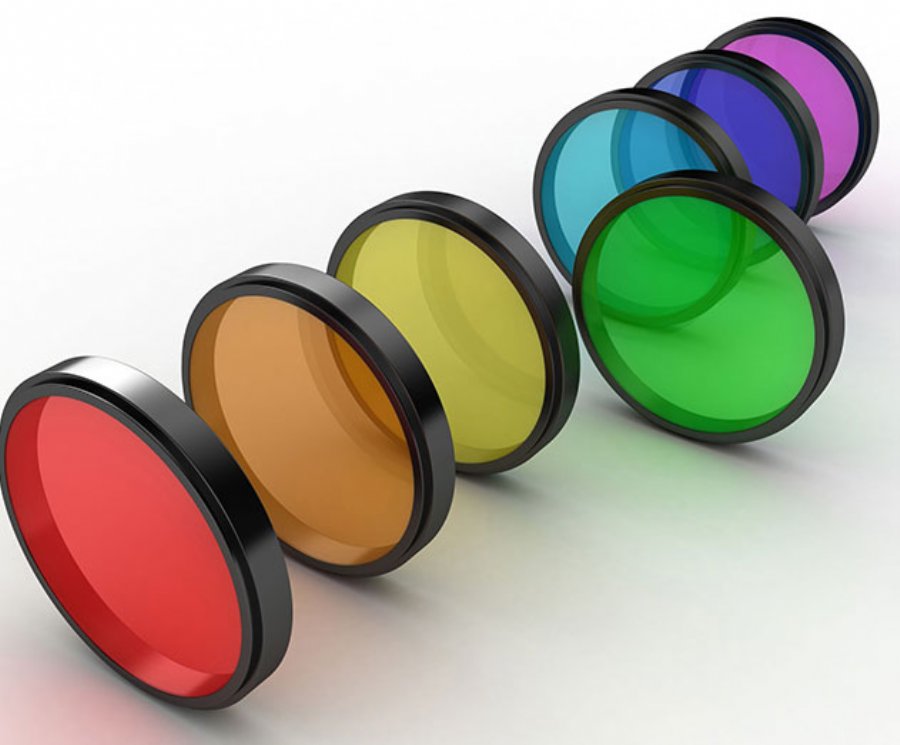 
25,272
Infltr is the first ever camera app to enable iPhone and iPad users worldwide to apply millions of filters to their photos in Apple’s messages app. This is the first time a camera app has been incorporated into iMessage, bringing the full potential of the iPhone camera into the globally-popular instant messaging function. Infltr will also apply photo-style filtering to iPhone videos. Users will be able to change the filter throughout their recording, scroll through the finished video to find moments to filter, or for the first time ever, actually play the video and change the filter at the same time.

Built for iOS 10, Infltr will also be the first photo app to filter Apple’s Live Photos, meaning whole moments and memories can be saved, beautifully. Launched in 2015 to capitalize on the increasing consumer appetite for capturing and sharing professional quality images, Infltr today boasts over seven million filters that can be easily applied to iPhone and iPad images and videos, in real time or via a simple post-production editor. Available in 22 languages and priced at just £2.29, London-based Infltr has received outstanding reviews and recognition worldwide, as finalists at The Europas in London and Fast Company’s 2016 Innovation by Design Awards in New York.

Commenting on the new Infltr, founder Philippe Levieux says: “It’s only a matter of time before the two billion pictures posted on Facebook every day become two billion videos.  From Snapchat, YouTube and Instagram’s stories to Facebook Live, people now communicate by broadcasting video to their networks and the pressure is on to make those videos look beautiful.” He continues: “Using the same old filters as everyone else won’t cut it with today’s creative consumers but unless you are a professional, there are very few tools that work easily, effectively and effortlessly to create beautiful moving images that you can proudly share with your fans and followers. That’s where Infltr comes in. We are pushing the boundaries of what is possible with an iPhone. We are filtering stills, video and Live Photos using cutting-edge software, working with the very latest Apple camera technology. With the new version of Infltr, we are making our millions of filters available for iMessage, Live Photos and Video in real time, so that iPhone users can create beautiful filtered videos, easily and instantly,” he concludes.

- Allows users to filter their videos while playing them.