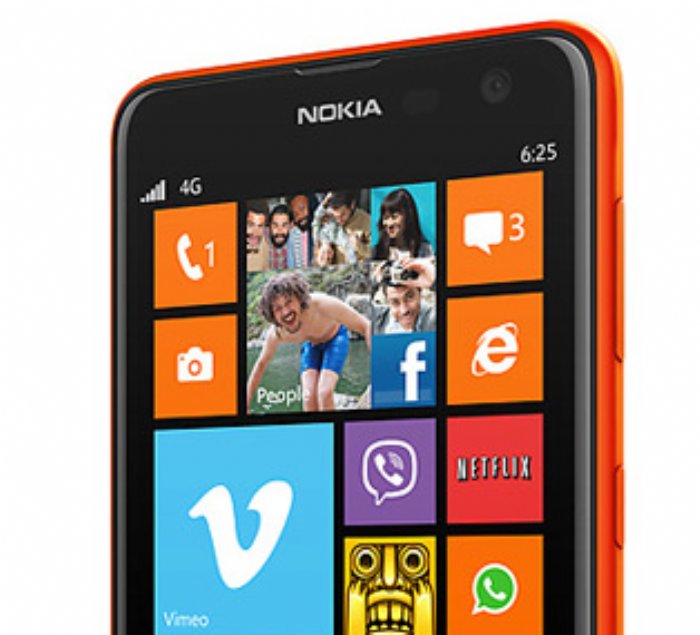 Nokia is a big part of this success as its range of phones, lead by its low cost Nokia Lumia 520, provides the right fit for these emerging Latin American market.