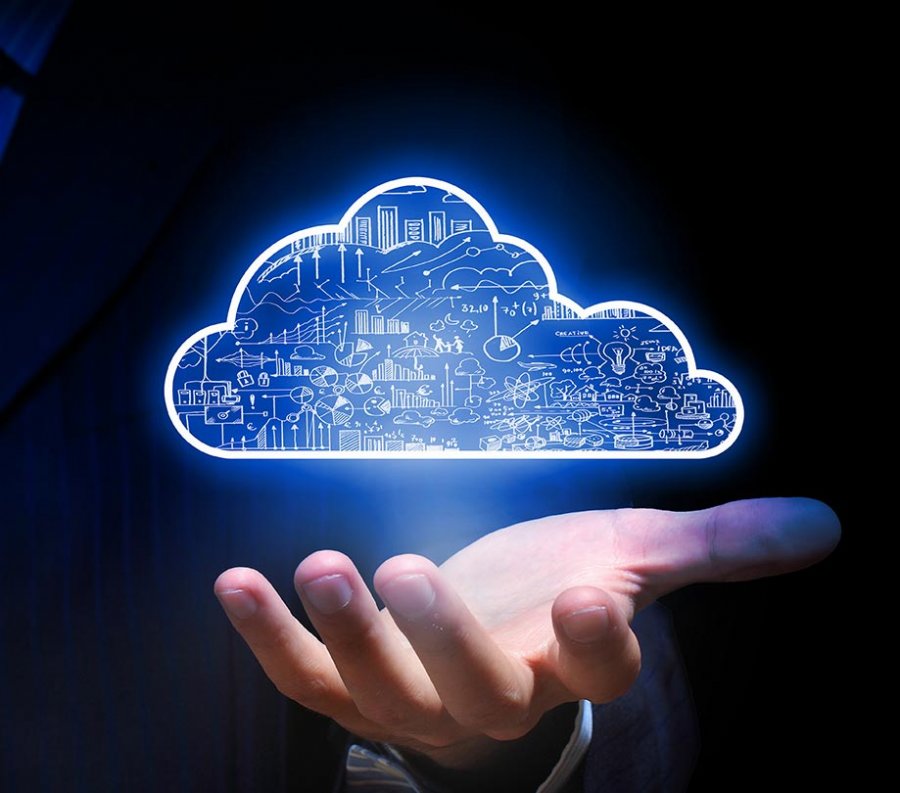 IBM announced a major expansion of its cloud capabilities with plans to launch 18 new availability zones for the IBM Cloud across North America, Europe and Asia-Pacific.

"The world's biggest companies work with IBM to migrate them to the cloud because we know their technology and unique business needs as they bridge their past with the future," said David Kenny, senior vice president, IBM Watson & Cloud Platform. "Our continued cloud investment and growing client roster reflect that companies are increasingly seeking hybrid cloud environments that offer cutting edge tools including AI, analytics, IoT and blockchain to maximize their benefits."

IBM Cloud continues to build out its cloud footprint with 18 new availability zones in high demand centers in Europe (Germany and UK), Asia-Pacific (Tokyo and Sydney), and North America (Washington, DC and Dallas, Texas). An availability zone is an isolated instance of cloud inside a data center region, with independent power, cooling and networking to strengthen fault tolerance. Clients will be able to deploy multizone Kubernetes clusters across the availability zones via the IBM Cloud Kubernetes Service, simplifying how they deploy and manage containerized applications.

IBM's global cloud footprint is especially critical as clients look to gain greater control of their data in the face of tightening data regulations, such as the European Union's new General Data Protection Regulation (GDPR).

Additionally, the company says that ExxonMobil, Bausch + Lomb and Westpac are migrating central workloads to the IBM Cloud:

ExxonMobil has adopted IBM Cloud as the foundation for their Speedpass+ mobile app developed by IBM Services. Speedpass+ is available to motorists at more than 11,000 Exxon and Mobil gas stations across the US.

Westpac has migrated to a secure and dedicated IBM Cloud infrastructure in Australia. It enables Westpac to easily deploy applications and deliver new customer solutions to market faster, while meeting their regulatory controls for data protection and privacy.