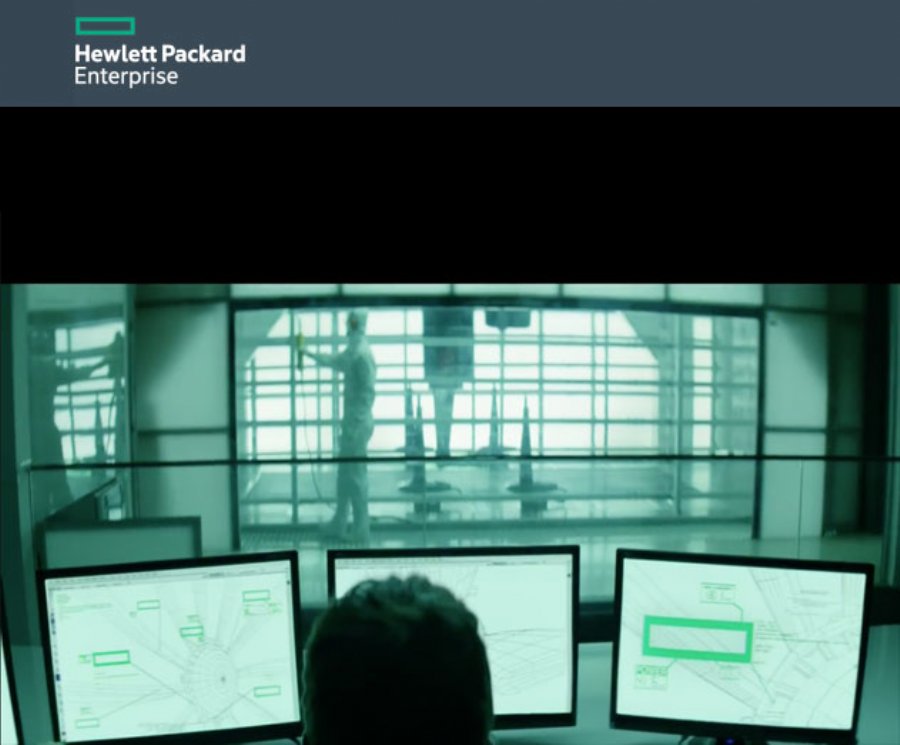 
20,395
It has long been a cliché to say that we’re living in a digital revolution. But it’s also truer with every day that passes. Savvy businesses are using the rapid pace and malleability of software to drive more and more differentiation into the marketplace. They’re using instant feedback from users to improve software continuously.
And increasingly, they’re doing this through DevOps. By ensuring close collaboration between developers and operations staff throughout the entire software development lifecycle, enterprises are becoming better at ensuring quality, maximizing speed, and reacting to - or even forecasting - market changes.
At Hewlett Packard Enterprise, we predict that 2016 will bring some significant advances in the DevOps world. Here are five developments you need to know about in order to compete in the idea economy.
1. Large enterprises will fully embrace DevOps
In most large enterprises, DevOps isn’t new. Small teams are using DevOps principles to work on discrete projects, and after a few years of experimenting, they’re starting to rack up successes. But in general, DevOps hasn’t been adopted widely throughout the enterprise. As a result, software releases in the enterprise are still too slow, too buggy, and too costly. As enterprises begin to modernize legacy applications in 2016 and beyond, DevOps will play a central role. Within five years, DevOps will be the norm when it comes to software development.
2. DevOps standards will emerge
DevOps currently has no defined standards, so what passes for DevOps in one organization might not look much like DevOps in another. That means DevOps entails a certain amount of risk - and large enterprises are notoriously risk averse. In 2016, standards will emerge and more cookbooks for DevOps will create beyond the forthcoming book from Gene Kim.
3. Security will better blend with DevOps initiatives
In 2016 and beyond, security team members will become increasingly integrated into DevOps practices. However, there are far more developers than application security experts, so security must coach DevOps on how to effectively and efficiently embed application security within software development, deployment, and production cycles.
4. More technology tools will surface for the DevOps community
Because DevOps is still in the beginning stages of adoption, there are few defined tool chains for DevOps and no accepted single standards. However, as organizations increasingly learn and share success from their DevOps practices, this will start to change in 2016 and beyond, with a few key technology concepts helping IT maximize speed and quality throughout the software development lifecycle. These include: increasing automation, decreasing latency, increasing visibility.
5. IT and DevOps job roles will continue to evolve
Most IT organizations’ adoption of DevOps will force everyone to adopt new skills - not just from a technical perspective, but also from a cultural one. As developers become more familiar with infrastructure, and operations staff gets more familiar with code, it’s inevitable that jobs will begin to morph and evolve. In 2016 and beyond, those changes will go beyond development and operations to impact business analysts, planning teams, and even C-level executives.

Read more: https://www.hpe.com/us/en/home.htmlThis content is made possible by a guest author, or sponsor; it is not written by and does not necessarily reflect the views of App Developer Magazine's editorial staff.