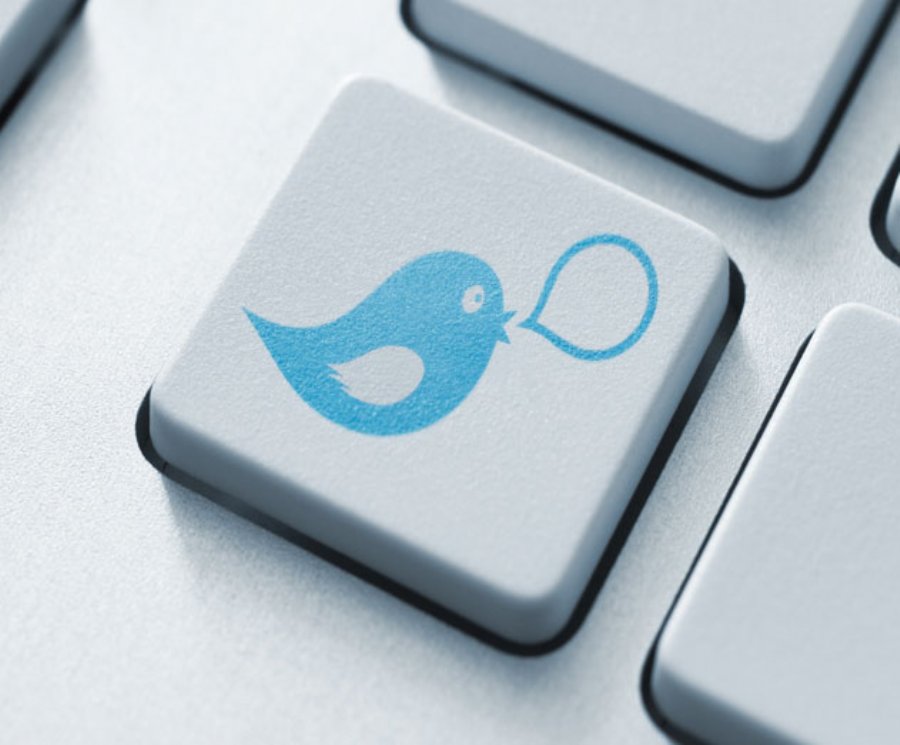 
6,749
By March, 2013, with 200 million users tweeting 58 million tweets on average daily, Twitter is certainly its’ own universe. As “the” social media website that encompasses countless topics and interests, certainly Twitter can be considered a viable market for lots of products and services. Daily you can find people happily tweeting about the iPhone 5S they just purchased, or complaining that their Galaxy Note doesn’t fit any pocket of their clothing - among other topics.

It has turned out that over time Twitter has become a micro-blogging tool for many, marketing channel for others and the social media channel that has allowed “citizen journalism” to keep the world updated about what is really happening in countries like Ukraine, Thailand and Venezuela.

When Dick Costolo (one of Twitter’s founders) was asked to define what Twitter “is” for him, he replied by saying that he pictures [Twitter] as a virtual Times Square - where lots of people are buzzing around having huge numbers of conversations.

Though it is hard to imagine 200 million people in Times Square, Costolo’s analogy is really the best way to understand the dynamic of the social networking powerhouse.

In terms of marketing, Twitter is split: Some marketers on Twitter are doing their best to pitch their products/services/ideas eloquently, while others are brutal and clumsy in their approach (belying they do not understand the medium quite yet). Conversely, some users are actually interested in what those marketers are saying and are ready to buy, while others (some might argue, most) are one sponsored tweet away from hitting the “Block This User” button.

In this article my intention is to show you how you can use Twitter as tool to market apps. Immediately, the most important point to make, is: Twitter is not a vehicle for direct sales.

It’s entirely likely that Twitter will eventually gain extra features allowing direct sales (which we will talk about later), but in its’ current state, direct sales are not possible using this tool.

Instead, let’s focus on how Twitter can become part of your app marketing strategy.

Since early 20th century, celebrity endorsements have been a viable way of introducing a new product or making an existing one cool by association.

Whether it’s 30s Hollywood starlet, Claudette Colbert endorsing Doublemint Gum, or Beyonce shilling for Pepsi on iTunes Radio, the celebrity endorsement is possibly the most prevalent advertising model in pop culture. The idea is simple. By having a famous person endorse a product, the advertiser tells the consumer “your favorite idol loves this, so will you!”

Lots of celebrities have Twitter handles, and some of them even tweet for themselves, (like Danny DeVito, John Cusack and Lady Gaga - among others) as opposed to having assistants or marketing teams craft their tweets.

Certainly, trying to approach a celebrity with a request to tweet about your app won’t get you anywhere. But there are companies like SponsoredTweets that work as medium between celebrities - big and not so big - and advertisers.

This is how it works: You open a free account, create an opportunity and the message about your app that you want to channel through a celebrity. You then define how much you’re willing to spend on that sponsored tweet - you pay for a tweet being sent by a specific Twitter handle owner, or by clicks on a link you include in the tweet. The system allows you to set the price per a click on a link, daily spending caps and to define targeting for the tweet audience with multiple tags and locations. Then you pick the celebrity you want to have push your content out via their channel from among Sponsored Tweets various partners.

Before you pick a celebrity, it is essential to research and figure out the answers to the following two questions:

1 - What smartphone does this particular celebrity use?

2 - Does she/he tweet about mobile apps? If so - what engagement do those types of tweets produce via their channel? Do their followers retweet, mention or favorite those tweets?

Remember even if a celebrity has a couple of million followers, that doesn’t always convert into a vibrant audience that will engage with tweets about your app.

There is another platform that in its inception served purely a middleman between website banner ad publishers and advertisers. When Twitter began to explode with growth, BuySellAds.com added Twitter advertising to their suite of services. A self-service platform, with a robust schedule of sponsored tweets - on this platform you pay-per-tweet only. Your content can be scheduled to a specific time and drive targeted traffic to the iOS App Store or Google Play page for your app.

The limitations for both platforms are the following:

1 - There is no way to calculate a conversion ratio between clicks your app will get and the number of downloads those clicks triggered.

2 - There is also no way to launch promotions immediately. As with both tools there is a review time factored into the process in which advertisers can pick up or reject your tweet. Meaning: If you use these tools, you have to plan your strategy well in advance.

Within the last few months, all three of these tools have become available for any Twitter account owner. Twitter launched the suite of tools in April 2010 and until recently there was a review procedure in place to evaluate each Twitter account holder who applied to use a Twitter for Business solution. It was smart and necessary to vet this content in such a manner, because while the service was in beta, it was unclear exactly how ads should or would be injected into the stream of tweets without frustrating millions of users (and potentially losing their accounts).

After multiple iterations with different interface and function implementations, the system has really matured as an effective mobile app advertising and marketing tool. The system works pretty easily and can be applied to almost any mobile app marketing need.

Any existing tweet (within the last 50-70 you’ve sent) or any new tweet can be promoted. Further, you can segment the audience the tweet is promoted to by gender, time, location and type of device (iOS/Android/Blackberry/desktop computer). Basically this solution allows you to use all the information Twitter accounts owners openly provide when they register for an account.

While Promoted Tweets hosts many useful features, we’d like to single out the one which allows you to target your tweet to users who have “similar to” Twitter accounts. Essentially, this tool allows you to draw a circle around a group of people who have specific interests by identifying the Twitter accounts they follow. When using this tool (in conjunction with the predetermined list of interests Twitter allows you to choose from) in targeting your promoted tweet, the tool becomes a powerful way to get your content in front of the eyes of the precise users you want to see it.

As far as social media marketing tools go, it’s one of the coolest we’ve ever seen.

With Promoted Tweets you can launch an ad for your app as soon as you are done publishing the corresponding tweet and picking the targeted audience/budget you’re willing to allocate to the campaign. You can specify a particular ad campaign to be launched immediately or schedule it to begin and finish at specific times. You can also create an ongoing campaign that continues so long as you’re willing to allocate budget to it. You can stop and re-launch any ad at any moment. As any self-serve tool does, Promoted Tweets requires you to monitor your campaign progress and make adjustments accordingly.

Let’s return to the description of Twitter as a “virtual Times Square.” There are multiple ways you can advertise your app on Twitter. Your tweets can range from direct sale pitches that are to the point and make use of every single letter to reinforce your message. You can tweet messages that introduce your app within a specific context designed to draw attention to it or you can tweet one-to-many calls to action. Your bottom line will define which way you choose to go and how persuasive you craft your tweet to be.

Even though you can launch a campaign that promotes a single tweet for specific period of time, it doesn’t mean that your promotion campaign should be limited to a single tweet. With daily tweets from your account, you can send messages that will trigger an immediate reaction in the moment they are most relevant (like when tweeted on a specific day, such as Christmas, Valentine’s Day and so on). Tweets of this nature create natural buzz and anticipation for what’s new with your app by building up suspense in advance of your launch date. So take 10-15 minutes each day to interact with your Twitter account and followers, it will prove to be time well spent.

This partnership essentially means there is now official recognition that Twitter is about to join the mobile app traffic game. This is a very lucrative market with dozens of players - with Facebook among the biggest, if not the biggest one, with the Facebook Mobile App Install Ads solution. It is a reasonable forecast Twitter will introduce a competitive solution based on the Twitter for Business suite within a few months.

This will result in Twitter having its own SDK for mobile app developers to incorporate into their apps, allowing them to track installs generated from a link placed into any tweet promoted with Promoted Tweets solution. We don’t think it’s wishful thinking to assume that Twitter will launch this tool sometime over the summer or early fall… which will change the game, completely, making Twitter a marketing tool on par with Facebook and Google.