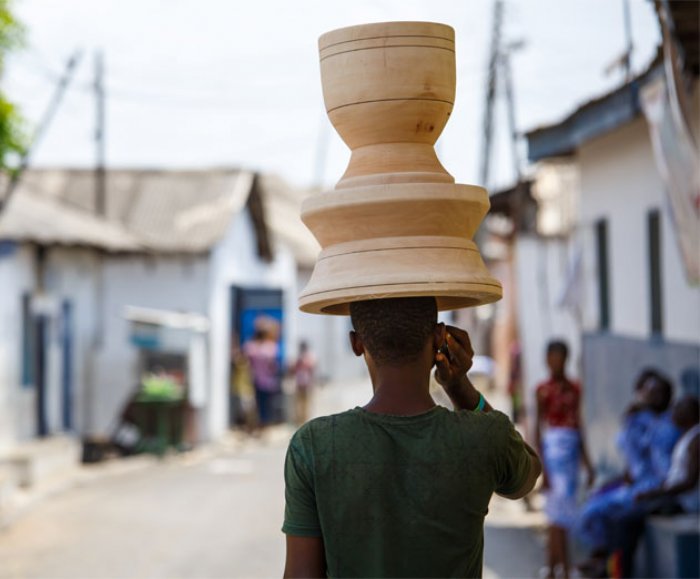 How Culture Can Impact App Downloads


7,077
YouAppi has released some interesting statistics from its app download data compiled from customer campaigns showing that differences in culture can indeed play a factor in app usage. YouAppi derived the stats from their proprietary algorithms which analyze the mobile content consumption, usage, and spending patterns of over 200 million app users.
For example, the YouAppi data shows that German app categories act much differently than those from the UK and the US. Germans prefer lifestyle apps including the PAYBACK and Immowelt apps and utilities such as Onavo and Lottoland which are much less popular in the US/UK.
Other interesting facts offered by the data:
- Shopping Apps: The reputation of Americans as shoppers is confirmed as YouAppi data shows shopping apps are their #2 category in the US with 27% of app downloads - compared with 6% of app downloads in the UK and 2% in Germany for shopping apps.
- Travel Apps: Travel apps comprise 24% of apps downloaded in the UK versus 5% of the apps downloaded in Germany and 2% of the apps downloaded in the US.
- Lifestyle/Utility Apps: 56% of apps downloaded in Germany are lifestyle (33%) or utilities (23%); whereas these types of lifestyle or utility apps comprise less than 10% of apps downloaded in either the US or the UK.