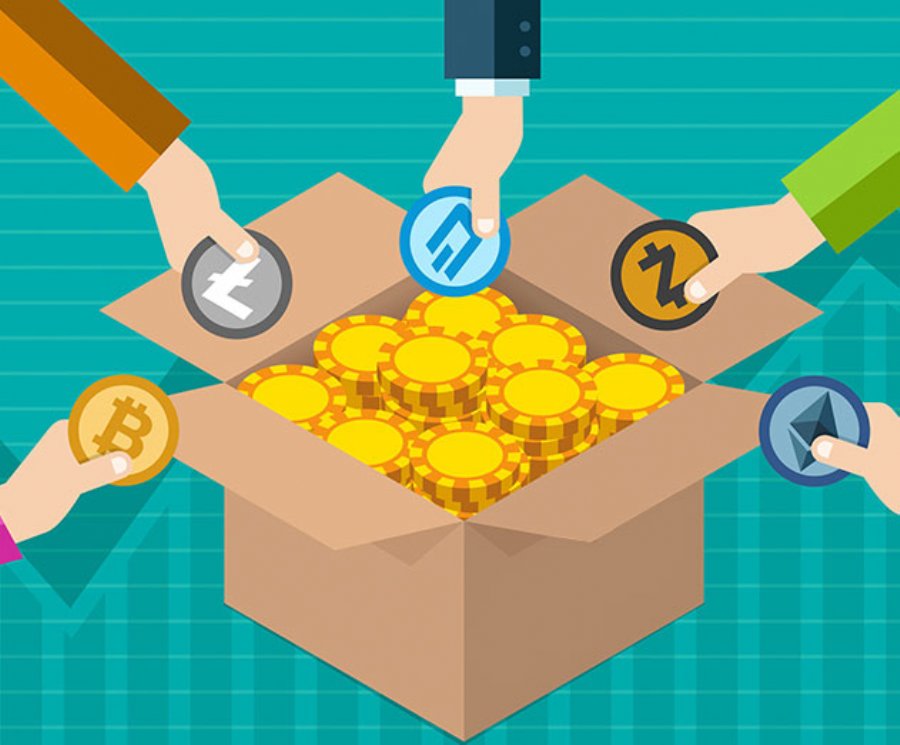 How Cryptocurrencies can change business

Industry-specific cryptocurrencies like Dentacoin have the potential to become case studies in a new form of capitalism that benefits everyone.

Blockchain and cryptocurrencies are going to change the economic landscape in ways that we cannot begin to understand. Those who treat tokens like stocks - buying and selling for speculative profit - do not represent even a portion of the real potential value.
Industry-specific cryptocurrencies like Dentacoin create a new value paradigm that blends an old business concept with the de-centralized control of blockchain. This new approach has the potential to eliminate potential abuses of our market system while it allows non-business owners to share in profitable business actions.

The old business idea is referred to as vertical integration. It can be thought of simply as a manufacturer buying out their suppliers, or opening retail stores and selling directly to consumers. The Standard Oil company in America is the classic example of this approach to growing a business, although that organization also grew by buying out competitors, a process known as horizontal integration.

Vertical integration allows a company to capture the profits from each step in the production process. This idea of incremental value is behind the European Union value added tax. Each company pays a tax based on what it does in turning raw materials into a finished product. If one company owns all the steps, is vertically integrated, it would have to pay the entire tax but would own all the profits.

The difficulty of achieving vertical integration in the modern, industrialized economy is that each step of the production process is complicated. This is why the production process was broken down into steps in the first place. Companies found it to be more profitable to specialize on one step, rather than trying to be a “jack-of-all-trades”.

Keep in mind that any cryptocurrency needs a community of users to have value. Those “users” may be individuals who hold the coin for potential increase in value, those who have contributed to the project itself, and those who are involved in the actual use of the coin (assuming it has one). Participants in an industry that has a cryptocurrency designed for that industry are a natural community of users.

This describes Dentacoin, which is designed for the global dental industry. There is a group of businesses that produce goods and services for dentists, the dentists themselves, and dental patients who form a natural community for Dentacoin.  Those who begin using the token demonstrate its value to others. The value that is demonstrated creates more acceptance of the token and more value to the users.

At some point in this virtuous cycle of value creation and acceptance, Dentacoin will achieve enough acceptance and a high enough value that it begins to represent the community. It becomes a type of brand, or symbol of the industry. At that point it becomes a significant source of profit for everyone who owns the cryptocurrency, and has created a virtual vertical integration within the global dental industry.

Every participant in the global industry using the cryptocurrency has the opportunity to either add to or detract from the value. Take price-gouging by pharmaceutical companies as an example. While it profits the company engaged in the practice, it hurts the industry as a whole. A pharmaceutical cryptocurrency would go down in value when stories of this egregious behavior hit the press.

If the company engaging in price-gouging holds the industry cryptocurrency, it loses when the token falls in value. If they do not hold or use the token, those who do can differentiate themselves in the public and hold up use of the token as a “seal of approval”, further strengthening the public perception of value (and so potentially the market price of the cryptocurrency).