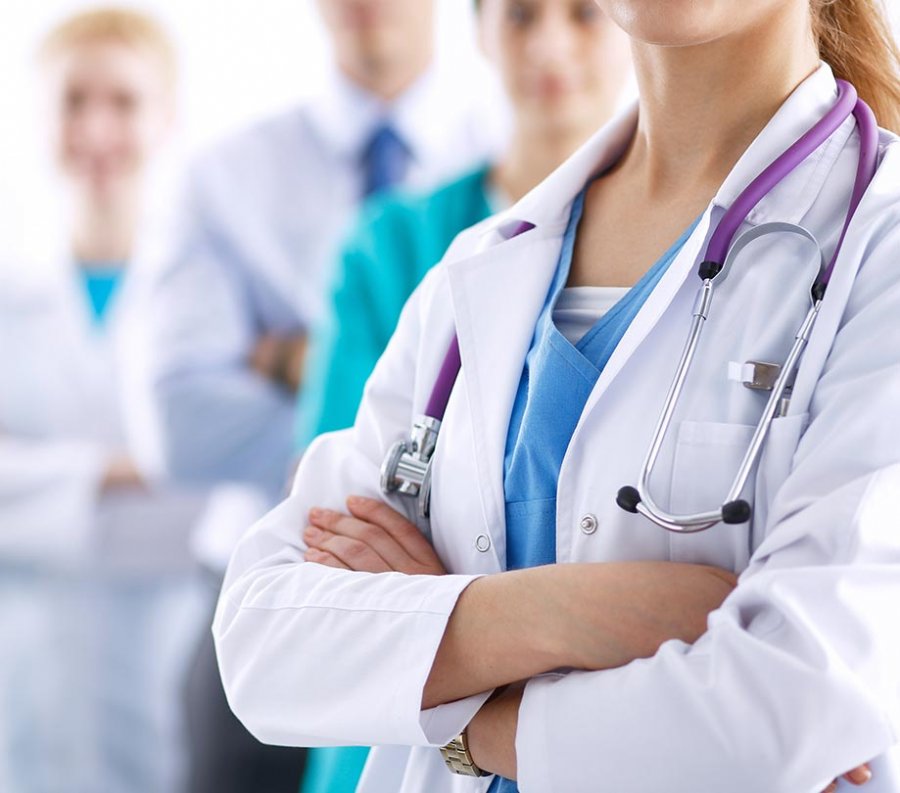 How Blockchain is making an impact in healthcare

Blockchain based startups designed for the healthcare industries are beginning to pop up all over. But what are these new companies and what do they have planned for the future?

Like almost any other sector, the healthcare industry has attracted the attention and interest of blockchain-based product developers in a significant and commendable way. Over the last couple of years, blockchain products aiming at leveraging the healthcare sector have mushroomed from various parts of the globe, with some making a powerful impact and growing speedily. These achievements underline the potential and promise that development of blockchain products will improve the sector.

What challenges are these products responding to? Who are the players/developers on the bandwagon? Let us delve into this subject and answer these questions at length. First, a highlight of emerging startups:

Developed by graduates from the Massachusetts Institute of Technology Ariel Ekblaw, Asaf Azaria and Thiago Vieira and Senior Research Scientist Andrew Lippman, MedRec is meant to address one of the industry’s major headaches; Electronic Health Records(EHR). MedRec has given special attention to the patients’ ability to access and even update their own health record across various providers.

The reward? Medical researchers will be able to mine MedRec and rewarded through gaining access to filtered, census-level data of medical records.

The San Francisco based software company formulates HIPAA compliant blockchain-based solutions for organizations. The company is focused on creating products ensuring that data is shareable amongst users such as researchers and policymakers and information safety is highly guaranteed through a tamperproof chain of information storage.

From their base in Atlanta, Patientory is exploring the potential of efficiently sharing Electronic Medical Records. Platform users can access the Patientory platform using the digital currency PTOY. The project’s whitepaper outlines the patient as the key intermediary in sending and receiving health-information, where frequent updates and software troubleshooting are eliminated thus enhancing efficiency.

Guardtime originates from Estonia, one of the nations whose government has objectively embraced blockchain products. In partnership with e-Health, a government initiative, Guardtime provides blockchain-based security to over one million patients. Estonians already have electronic identification credentials linked to other data including health records. The addition of a blockchain protocol reinforces the health data.

Dentacoin is a blockchain-based platform that is built primarily for the dental industry. It is headquartered in Netherlands and has made several positive strides since its establishment in February 2017. The project runs under Dentacoin Foundation and has so far developed DentaCare Mobile App, DentaVox Research and Dentacoin Trusted Reviews whose role is to connect all market participants through valuable feedback and rewards.

Although it’s been around for a far shorter period than other products, Dentacoin has already been implemented for payment across twenty one dental clinics around the world. From the USA to the UK, Italy, Serbia, Hungary among 13 countries total.

An ambitious product by Dentacoin, known as Dentacoin Assurance is under development. It aims at shifting the focus from treatment to prevention. Once it is rolled out, Dentacoin Assurance will help patients cover the costs for dental treatments through low monthly fees paid in the same-named cryptocurrency.

What challenges are these products responding to?

It is only getting better

These products highlighted are just a tip of the iceberg. Several more are in various stages of development and the industry is poised for rapid growth as time goes. Governments, developers and other players in the industry will, however, need to put in place policy and frameworks that guide these developments especially in ensuring the safety of sensitive data. Nonetheless, it is clear that blockchain will be instrumental in providing solutions to major healthcare processes such as data collection, storage and sharing.