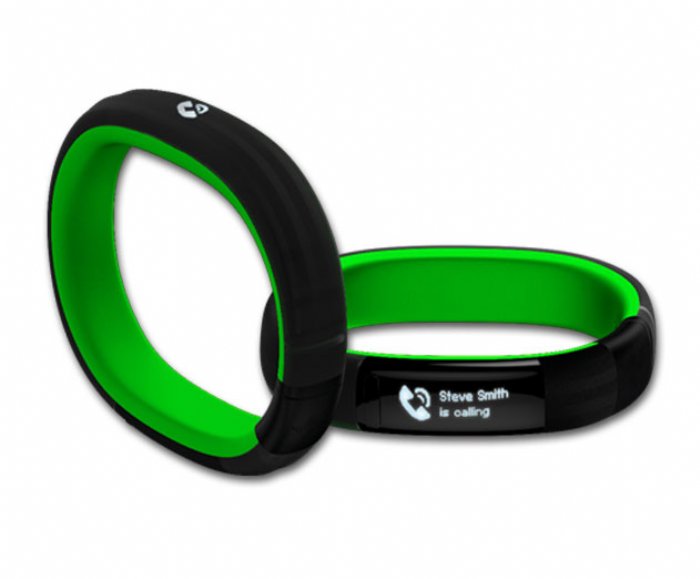 How an App Developer Chose a Wearable Platform for Monetization


2,262
Unlocking the secret to developing an app for a wearable platform and monetizing said app is a question that a number of developers are asking themselves.
Tencent Games has decided to stick to its gaming roots to expand to the wearable front. It has announced plans to launch its popular Timi Run Everyday app on Razer’s Nabu smartband that offers smartwatch and fitness band capabilities.
Razer announced the Nabu smartband in January with a goal of product availability in the Q1 2014. The Nabu launch was since moved back and reports are that it will now be available before the end of the year.
When the band is launched, Razer will heavily promote the availability of the Timi Run app, which currently has 60 million daily users, the majority in China. On the Nabu platform, the app will allow Timi Run Everyday players to utilize their Nabus to convert their number of steps walked, calories burnt, and hours slept logged by the device into in-game rewards like gold or items. Part of the potential success of the app is going to result from the fact that it has been released in China where gaming is approached differently as a culture than in markets like the US and gaming continues to explode.
The Timi Run Everyday app is a side-scrolling platformer that sees players leap and dodge obstacles and enemies. Timi Run Everyday players can share scores and compete against a leaderboard of friends, through the integration of social communications platform Weixin (known as WeChat outside China).
Fans of Timi Run Everyday and Nabu will be able to purchase a limited co-branded edition Nabu at launch, as well as earn exclusive in-game rewards with each purchase.
For developers without the size and resources of a publisher like Tencent Games, launching an app on a specific wearable device through using the device’s unique SDK, may not make sense. However it will be worth watching to see how successful the company is in monetizing the app on the platform and if this success provides a repeatable blueprint on monetizing the wearable market.