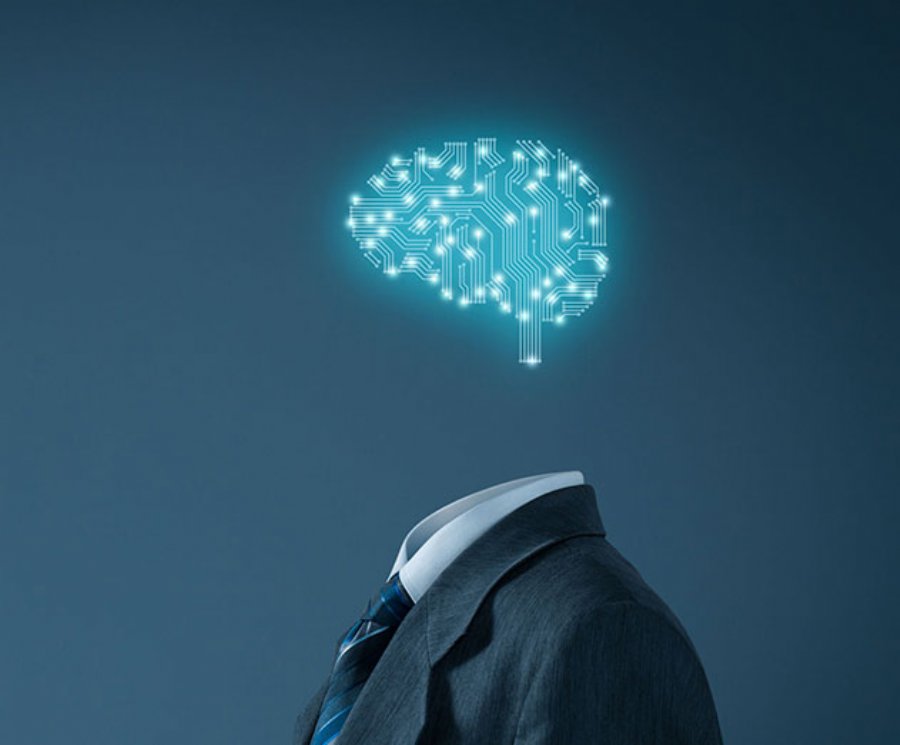 How AI is transforming business

How artificial intelligence can help executives make business decisions based on the data.

Businesses are drowning in a deluge of data. Within the torrent of information are bits that, once analyzed, can help people make the best decisions for their company, but it’s impossible to manually comb through and digest the raw data before the next wave arrives. Artificial intelligence (AI) offers one of the best solutions to finding the relevant data and forging it into useful strategies. But, despite its strengths, it has faced limitations in that it’s often expensive in time and resources to implement. This in turn has fostered a growing interest in an iterative approach to creating an AI program as a cheaper and faster way that any enterprise using information technology can structure their strategies around.

AI, despite the images conjured up in pop culture, is basically a program that can adapt and ‘learn’ from the data it absorbs and analyzes. Theoretically, the decision-making ability could evolve to the point that it could layout strategies to reach a goal using the data it already has to predict what happens next. And, as a computer program, could do so much faster and with more accuracy than a human, thereby offering helpful advice and strategies in real-time. The trick is getting from a huge pile of data and an untested program, to a useful AI capable of making smart decisions and recognizing relevant data as it arrives.

Companies often have huge troves of indiscriminately collected data, and spend millions of dollars and years of effort to do something useful with it. It’s an unwieldy process, and even companies that can afford the time and effort end up with failed projects 60 to 80 percent of the time. A far better solution is to take a page from the way startups operate, where operations start small, but speed and agility can lead to growth on an enormous scale. Startups first create what’s known as a minimum viable product (MVP), the very heart of whatever product they are working on. Similarly, the best way to think about creating an AI to go through data is to think about the core information, the most important data that absolutely needs to be examined to have any idea of what may happen in the future to create a different MVP, the ‘minimum viable prediction.’

This type of approach gives you something you can act on quickly. It won’t be a comprehensive data analysis at first, but it will start providing some insights in a matter of weeks instead of years. Once it starts to operate, data can be fed into the system, a little at a time, laying a good foundation of analysis to build on. With corrections and adjustments a lot easier to make when the data pool is small, by the time the AI is taking in large gulps of data, it will be providing valuable, and trustworthy, insights and predictions. There are variations on exact details for creating an iterative AI program, but in the end, they all converge toward intelligence.

The benefits of an AI to analyze data cuts across all industries, from retail and banking to social networks and transportation. Whether a company chooses to act on the intelligence or not at first, the feedback loops in this kind of system very quickly validate its use. Though it’s hard to say when that growth line will go vertical, it’s inevitable that it will.

For the consumers, this means a future where nothing runs out at the store, where the need for software fixes is anticipated, and companies build their products around software instead of treating IT as a side aspect. It’s a holistic approach to business strategy that can genuinely transform how a company operates. Everything becomes comprehensible, since, in the end, it’s simply data points and math.
This content is made possible by a guest author, or sponsor; it is not written by and does not necessarily reflect the views of App Developer Magazine's editorial staff.