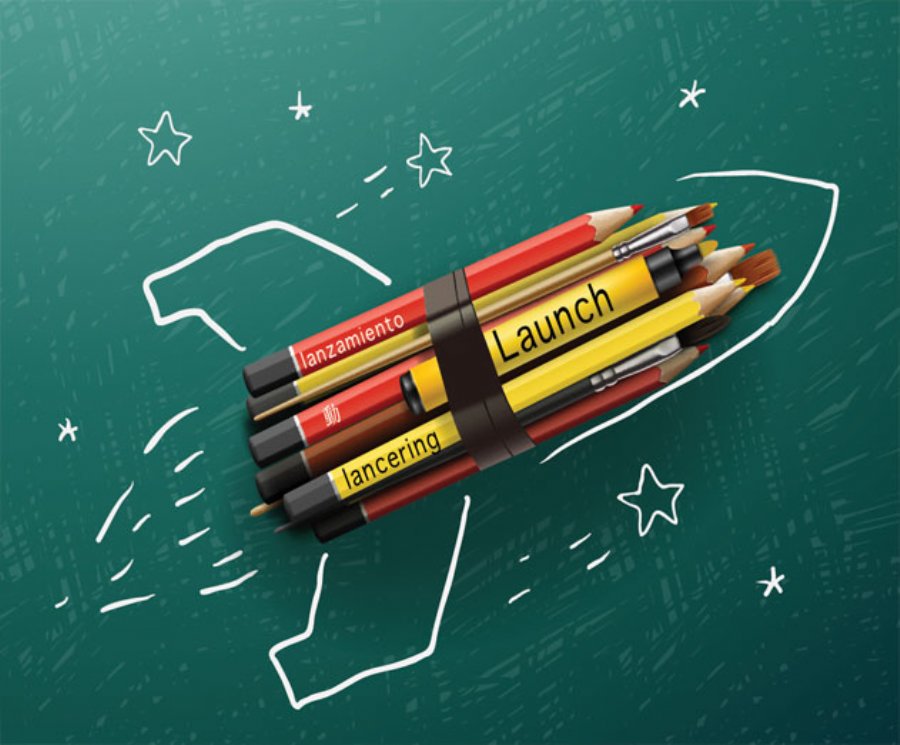 
31,845
In the previous installment of this series, your "baby" (localized app) was shepherded onto the path to success by passing through the right quality assurance process. It now looks good to the folks in its new locale, it speaks the right language, and it functions like a native (in fact, it is a native) app. All it needs now is to find a new home - ideally many, many homes.
The next step is just to submit it to Apple's App Store, Google Play, Amazon Appstore, or the Windows app stores, right? Well, that's essentially right, but you need to do some strategic planning beforehand. When your baby was launched in its original language, chances are you thought long and hard about its title, its description and keywords, its screenshots, and maybe even the videos you selected for its promotion. This is exactly what needs to happen again for each of its new localized locales.
Think about it: Unless your app has a familiar ring like "Facebook," "Gmail," or maybe "Candy Crush," potential users in new locales will have to discover it among hundreds of thousands of competitors. And that's only going to happen if you help to guide their way through the maze.
Let's start with the name of the app. If you already have a recognizable brand in your original language or market that you don't want to dilute, try keeping at least part of the original name. For example, the British makers of " Meeting Box - Notes, Tasks, Sketches and Recordings" chose to protect its brand by localizing its app into Italian as "Meeting Box - Appunti, compiti, e schizzi."
Sometimes an appropriate localized name depends on the dominance of the language of origin. For instance, Argentine app development powerhouse Etermax turned its Spanish-language "Apalabrados" app into "Angry Words” for the English market, "Preguntados" became "Trivia Crack," and "Mezcladitos" morphed into "WordCrack."  Because of their accessibility, each of the new English titles was then retained for German, French, Italian, and Portuguese releases.
Consider using slightly different titles for the different app marketplaces. Why? Google Play gives you 30 characters per title field, whereas the App Store allows 255 characters. That’s why Gameloft's "World at Arms" stays "World at Arms" in the German Google Play but becomes "World at Arms - Führe Krieg für deine Nation!" (World at Arms - Wage War For Your Nation) in Apple's App Store, in the process greatly improving its chances of being found with a variety of German keywords.
The last consideration when you’re selecting a title for a localized app is relevant when you're dealing with languages that don't use the Latin alphabet. Gameloft's "Epic" became "エピック" (epikku) in Japanese, which is simply a transliteration. In this case the transliteration works, but that’s not always the best solution. Rather than adhering to a hard-and-fast rule that everything needs to be transliterated into non-Latin languages, make sure your linguists give each case a careful evaluation on its own merits.
About 60% of all iOS and Android apps are actually found in app stores. The difference between attention and oblivion comes from strategically chosen keywords. There's a plethora of self-help instructions on how to "translate" the keywords for your localized languages even if you don't know anything about those languages, but don't be fooled.
Remember those 40% of apps languishing in oblivion in the app stores and let a professional team help you find the appropriate keywords that are relevant in those languages and locales. Keywords are much less about translation than they are about understanding who the users in your target markets are, how they think, and how they search.
The description of the app in the app marketplace is also crucial, and it's important to have continuity here with the actual translation of the app. Make every effort to work with the same professionals who translated your app and are therefore intimately familiar with the tone and the subject matter. Some of our clients have actually integrated the description text right into the translatable source files for the app so they can be translated together.
Another item to pay attention to is the screenshots of your app that you publish in the app stores. These should come from the app's localized version and reflect a localized use. For example, the user name for the Korean version screenshots will be Min-jun or 민준 rather than Hank, and the measurements will be in metrics rather than imperial measurements.
Instead of San Francisco, the maps for the Arabic version might show Cairo, and the French version might highlight the Arc de Triomphe as a local scenic spot. This might sound rather obvious and trivial, but it takes careful planning to consider every detail. The good thing is that it pays off in the end.
Apple's App Store does not allow any videos, but other app stores do, so those will need localization as well if you choose to use them. You can find more on audio and multimedia localization right here.
Finally, it's also possible to do some campaigning for your localized app beyond the conventional app stores. Some app developers have found enthusiastic support from local Google+ and Facebook groups or Twitter accounts. If you find early champions for your localized app, these groups can be largely run by users, though we recommend at least some passive supervision.
Other developers reach out to bloggers or other folks with a strong social media presence in the target locale. Your localization provider can help you assemble a list of good candidates as well as establish a first (and possibly ongoing) contact in your target languages.
You've come a long way from internationalizing your app, selecting the languages and locales you want to target, localizing the app and QA'ing. Now it's time to make sure it ends up in the right home – the hearts and hands of your users. May there be many.