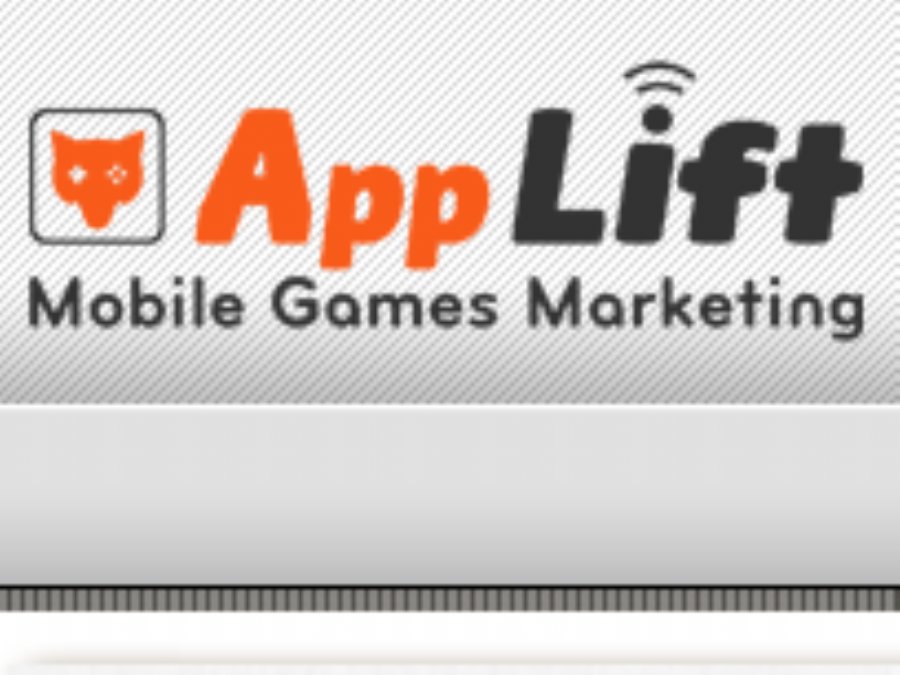 
2,368
San Francisco (GDC) & Berlin– March 27, 2013 – HitFox Group continues its fast growth in the $25 billion mobile and online game distribution market. Only half a year after its start, AppLift, one of HitFox’s portfolio companies, delivers more than 1M quality users in one month for its largest partner and rapidly executes on mainstream and niche market campaigns all over the globe.

Michael Pachter, analyst with Wedbush Securities says about HitFox, “these guys are smart, focused and they’ve been in the games business a while – they know their stuff. They address a problem that everyone has – everyone. Discovery and driving users on a mobile platform is nearly impossible and anyone who makes discovery easier for the consumer is doing the world a favor.”

With the cost of user acquisition on the rise (up 47% in Q4 2012, Source: Inside Social Apps), HitFox has developed cost-saving ways to deliver engaged users to mobile and online game publishers. “We are using AppLift to bring new players into our mobile hits like Diamond Dash, Bubble Island and now Monster World. Based on the excellent initial results we are looking forward to extending our partnership in the future!” said Jan Miczaika, Head of Operations at Wooga.

AppLift draws from a diverse and international base of thousands of high quality traffic sources, such as numerous game review websites. The aggregated, worldwide reach of these affiliate partners is massive. This enables AppLift to connect users to games they love and publishers to loyal customers. Marvin Brischke, Head of Mobile Marketing at XYRALITY confirms, “AppLift provides us with quality users for our iOS and Android games by looking beyond the initial install, by optimizing engagement as well as monetization.”

HitFox Group CEO Jan Beckers states, ”AppLift is delivering both quality and scale, whether it’s 1M users per month for our largest publisher or a $3000 test campaign for a smaller company. Our partners have given us immense growth opportunity and we look forward to further co-developing the ecosystem.”
HitFox Group’s Portfolio Companies
The HitFox Group is focused on building and acquiring synergetic businesses in the fields of game distribution and user acquisition. In addition to AppLift, HitFox Group’s portfolio companies include ad2games (performance marketing/online games) and Game Finder (game discovery/apps). The individual portfolio companies benefit heavily from the structure of the group, sharing both relationships and knowledge. Game Finder adds partnerships to media corporations like RTL, offering massive reach to game publishers. The HitFox Group plans to further expand its current portfolio in the following months, seeking to add up to two new ventures in 2013.
HitFox AppLift is the world’s first mobile affiliate network, exclusively focused on mobile games. Game publishers profit from an international network of gaming-relevant affiliates, enabling them to directly target new mobile gamers. Additionally, affiliates can monetize their mobile traffic and get access to games from high-quality publishers. www.applift.com

HitFox Game Finder makes it easy for game enthusiasts to discover quality games via full-featured applications for iOS and soon Android. The free app ‘Game Finder’ functions as a quality filter and only shows the best mobile games, clearly laid out for the user. www.hitfoxgamefinder.com
HitFox ad2games is Europe’s leading ad and affiliate network for online games. ad2games matches renowned games of publishers such as Bigpoint, Gameforge, EA and Nexon Europe with quality users through its vast network of gaming portals in over 50 countries. www.ad2games.com

About HitFox Group
HitFox Group is a fast-growing "incubator" focused on founding and buying companies within the mobile and online games distribution market. Its start-ups ad2Games, AppLift and GameFinder are partnering with 160+ game publishers and 1000+ media companies such as EA, King.com and RTL. There are 85 professionals on the HitFox team headquartered in Berlin and San Francisco with local presences in Seoul and Paris. HitFox is 85% founder and employee owned and backed by Germany`s top-tier VC Holtzbrinck Ventures, among others.
Further information is available at www.hitfoxgroup.com