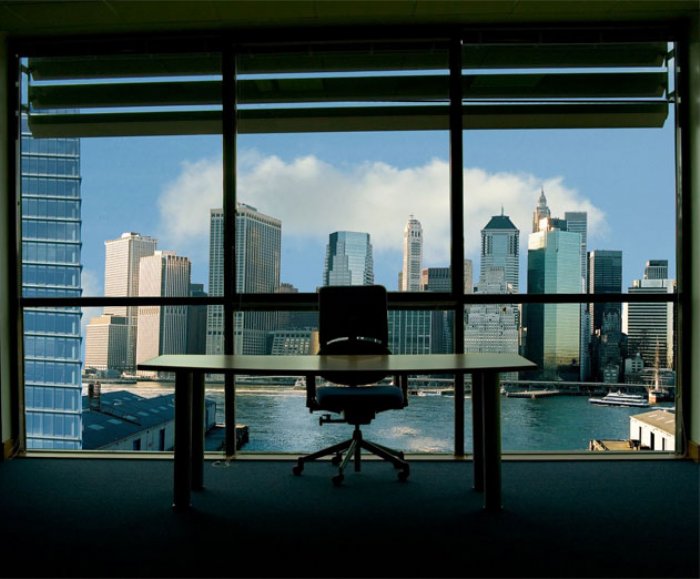 
61,117
Each week the Hired.com platform, which connects developers with job offers from top companies, analyzes the results of company engagement with developers on its platform. And the tech employment opportunities show no sign of slowing down as companies struggle to find developers and other IT professionals with the skills they need to fuel growth.
New York Tech Hiring Heats Up
One of the hottest areas for companies looking for talent on the hired platform is New York. The city and surrounding areas are at the epicenter of a convergence of a diverse mix of local, national and international companies looking to grow their IT staffs.
Companies driving this increase in tech hiring in the New York market range from Fortune 500 stalwarts such as American Express to startups like Drizzly, whose app and an e-commerce website offers fast delivery of beer, wine and liquor to consumers across the United States.
Julia Melin is a Talent Advocate for Hired who works with companies and the tech talent in New York. She had this to say about the market, “Since entering the New York market last year we have seen an exponential rise in the number and scale of companies looking for tech talent. New York is becoming one of the hotbeds worldwide for hiring engineers, product managers, designers and data scientists. The market is fertile and we are seeing significant increases in the salaries being offered."
Tech Employment Statistics For the Week
Across the entire Hired platform in the last week there were 1,434 jobs. Full Stack and Backend were top job types with Mobile, Front-end and Data Scientist positions also in demand. More than 80% of the job offers on the platform were for salaries over $100,000 with 15% for over $150,000. A number of these positions offered lucrative sign-on bonuses from $30,000 and up.
Companies with Series A and B funding continued to represent well over half of the organizations utilizing the platform with major corporations representing a significant percentage as well. The most desired job skills platform included Python, Java, JavaScript Front-end, HTML/CSS, and Ruby. Android and iOS skills were also in high demand.
You can see a complete breakdown of these numbers through Hired’s interactive visualization graphic that provides the ability to look at each position offered for the previous week - including the job type, specific skills required, company type, and salary range.
To learn what specific companies are using the platform there is a separate interactive visualization graphic which lists each of the 2,000 companies recruiting on the platform with information about each company.