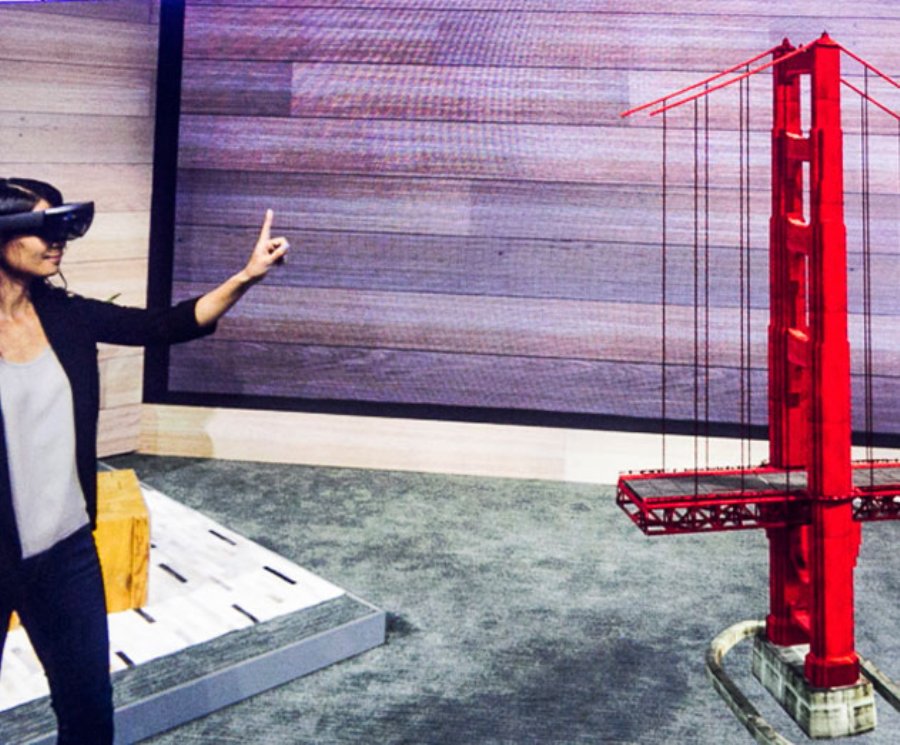 
14,929
Microsoft continued to announced services for the developer community on day two of of its Build conference.
On a blog post Microsoft Chief Evangelist’s Steve Guggenheimer had this to say about the second day of the event, “ Kicking off Day 2 of Build today, I had the pleasure of expanding on the news and vision that Satya, Scott and Terry shared yesterday. We built upon the big ideas and bold ambitions from Day 1 when we announced our intention to create a world of 1 billion Windows 10 devices, and to create the most attractive development platform ever through the Universal Windows Platform (with new “bridge” toolkits) and the power of harnessing data in the cloud.
He continued, “We took the next step today by grounding these concepts in practical business conversations and code. Add in some announcements of our own, and we were able to show real-world scenarios and solutions from some of our partners to illustrate how developers can really light up Microsoft platforms and technologies.”
Highlights of the announcements include:
- Several integrations with GitHub to help extend Microsoft’s developer tools and services to more developers. This includes GitHub Enterprise on Azure, Visual Studio Tools for GitHub, and GitHub integration with Bing Developer Assistant
- The public availability of a new open source project meant to simplify the development of “Minecraft” mods within Visual Studio. It supports both Visual Studio 2013 Update 4 and Visual Studio 2015 RC. Developers can explore the source code and learn more about how the project works on GitHub.
- Microsoft will also release two new open source tools, ManifoldJS and VorlonJS. ManifoldJS to help developers package their web experiences into native apps for Android, iOS and Windows stores. VorlonJS.com is a new, open source, extensible, browser-agnostic tool for remotely debugging JavaScript.
- Also announced was the availability of Windows 10 for IoT Core Insider Preview with support for Raspberry Pi 2 and a new partnership with Arduino.
- More information about the HoloLens hardware was released, including details on the see through high-definition lenses, spatial sound, advanced sensors , the HPU and more.
Additional information and images from today and yesterday can be found on the Build microsite.