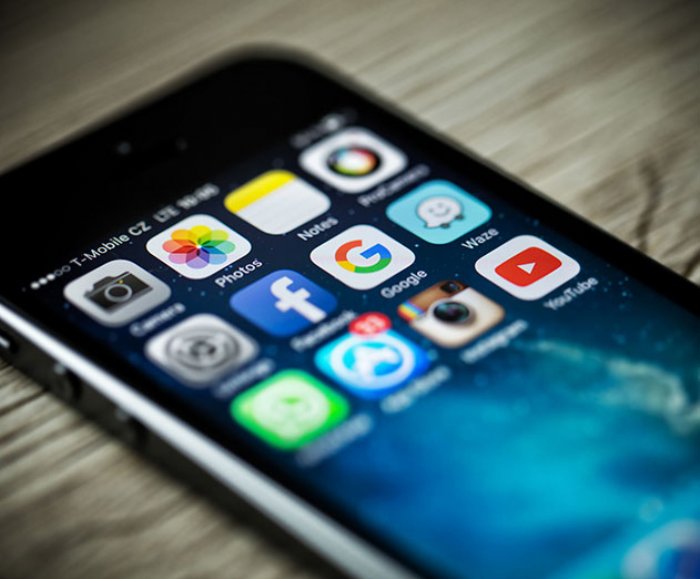 HEIC images in iOS 11 get support from imgix

Ahead of the anticipated iOS 11 launch, imgix, a provider of on-demand image processing, has announced it will support the new HEIC image format that will be introduced along with the new mobile operating system from Apple. Remember the fairly new HEIC format aims to help your photos and videos take up alot less space on the device - as much as 50% less in most reports.
With user-generated images from mobile devices accounting for a large percentage of the visual content online, it’s more important than ever that developers be ready to adapt to new image formats. With this announcement, imgix will be able to accept images in the HEIC file format and perform its full suite of real-time image processing operations on them, including transcoding and serving in the ideal file format for each browser and device. This functionality will soon be available to new and existing imgix customers.

“Images are today at the center of any user’s interaction with the internet. It is essential that they display correctly on every device, even as technology evolves and new formats are introduced,” said Chris Zacharias, imgix Co-founder and CEO. “For HEIC, we wanted to stay ahead of the curve and make it easy for our customers to accept images in the new format and display them with no extra work.”

HEIC, or High Efficiency Image Format, is a streamlined way to store image files while retaining high image quality, and was proposed as a potential successor to JPEG, the most common image format online. JPEG was first introduced in 1992 and has remained an industry standard over the past 25 years, however new advances enable computers to reduce the size of image files in new ways, resulting in file formats that retain far higher image quality and serve much faster. HEIC, which is based on the H.265 video format, features advanced compression that can result in significant file size savings on supported devices. Only a small number of platforms currently support HEIC, as Apple will be the first major device maker to support HEIC natively.

The imgix team has extensive experience in processing images for both mobile and websites, many of which feature significant amounts of user-generated content. The service allows its users to perform more than 100 image manipulations in real time as an image is served. This gives developers greater flexibility in dealing with image data while reducing file sizes and load times, increasing web performance.