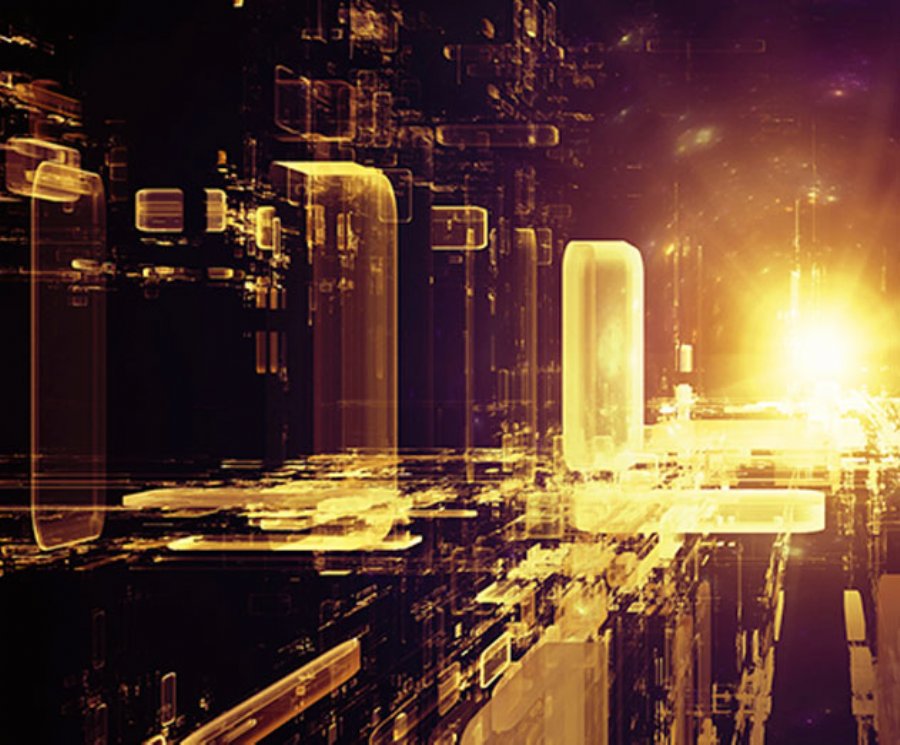 
6,775
Hazelcast has released the latest version of its Hazelcast open source in-memory data grid which the company says is 30% faster than previous versions and is the first fully modularized version of Hazelcast. The Hazelcast operational in-memory computing platform helps companies manage their data and distribute processing using in-memory storage and parallel execution for application speed and scale.
With the new release each client/language and plugin is now available as a module which can help speed up the development process for open source contributors, with new features and bug fixes released as modules alongside Hazelcast 3.7. With expanded modularization, there is access to separate repos, maven modules and release cycles for many aspects of Hazelcast now. Each client/language and plugin is now a module.
When a user downloads a 3.7 distribution, it contains the latest released version and new the company can release updates, new features and bug fixes much faster than the Hazelcast core. When they release something parallel to 3.7, they will release a module which can speed up development and make it easier to contribute to as an open source contributor. To help make Hazelcast 3.7 faster, the networking layer was reworked for greater concurrency.
Hazelcast can now work in nine cloud environments and can be extended via Cloud Discovery Plugins to more. For PaaS, Hazelcast is now available as a service on Cloud Foundry and OpenShift. Also, Hazelcast includes container deployment options for Docker.
Hazelcast is now also live on the Microsoft Azure Marketplace. AWS and Azure offer availability zones for higher availability. Version 3.7 provides the ability to specify a Partition Strategy of ZONE_AWARE which allows a single cluster to run across multiple availability zones with backups kept in separate zones to primary data. An entire availability zone can be lost and the cluster keeps running.
The Hazelcast open source community has created clients for a host of programming environments including Java, Scala, .Net/C#, C++, Python, Node.js and Clojure.  Java and Scala can be used for both clients and embedded members.
With the new custom eviction policies, open source developers have more flexibility to suit custom requirements of a particular application. 3.7 provides a custom eviction policy for both Map and JCache implementations. Another enhancement is the introduction of a new plugin, Apache Spark Connector. It enables Hazelcast Maps and Caches to be used as shared RDD caches by Spark using the Spark RDD API. Both Java and Scala Spark APIs are supported. Additionally in 3.7, the company introduced the DurableExecutorService which adds execute at least once fault tolerance to Hazelcast ExecutorService, a popular way to do distributed computation in Hazelcast.
The Hazelcast Enterprise HD is a commercially licensed product that expands on the Hazelcast open source core offering additional features which include:
- High-Density Memory Store
- High-Density Near Cache
- Hot Restart Store
- WAN Replication
- Security Suite
- Management Center