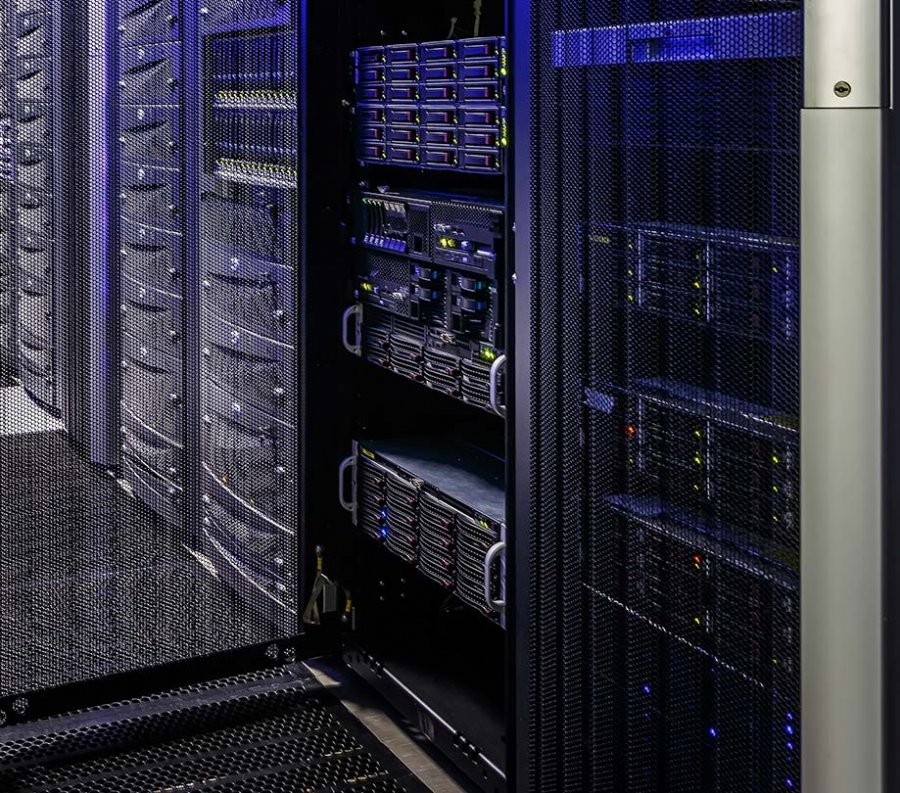 In its 0.5 release, Hazelcast Jet launched its Pipeline API. In Hazelcast Jet 0.6, the Pipeline API has been expanded to fully cover all Hazelcast Jet features. In 0.6, it is even more straightforward to define sliding, tumbling and session windows or to deal with late events. The API was streamlined to provide convenience for integrating 3rd party libraries such as predictive analytics tools or enrichment, users will find it easy to write a custom sink to output data to any system of record. Stream processing has overtaken batch processing as the preferred method of processing big data sets and these new features are designed to satisfy the needs of companies that require immediate insight into their data.

The new elasticity features of Hazelcast Jet 0.6 allow for elastic scale out and scale in, perfect for the cloud. Executing jobs can be rescaled to make use of new nodes as they added - meaning running production jobs will scale to utilize computational resources as and when it’s made available, even while in mid-production. When a node is removed, computations are resized to the smaller cluster without interruption.

Anyone who is a Java 8 programmer will find it very natural and simple. To accommodate the large audience of Spring users, Spring integrations are added. In Hazelcast Jet 0.6, a Jet client or Jet instance can be configured as a Spring Bean and developers are now able to autowire them with their applications. Also, the Spring Context of the Jet cluster can be injected directly into a Jet job.

Additional enhancements in Hazelcast Jet 0.6 include:

Greg Luck, CEO of Hazelcast, said: “Jet is being adopted rapidly by the Global 200. The deployment and programming simplicity, its embeddability, and the validated performance advantage of Jet are driving this. Hazelcast Jet 0.6 gains valuable features for even broader deployment.”