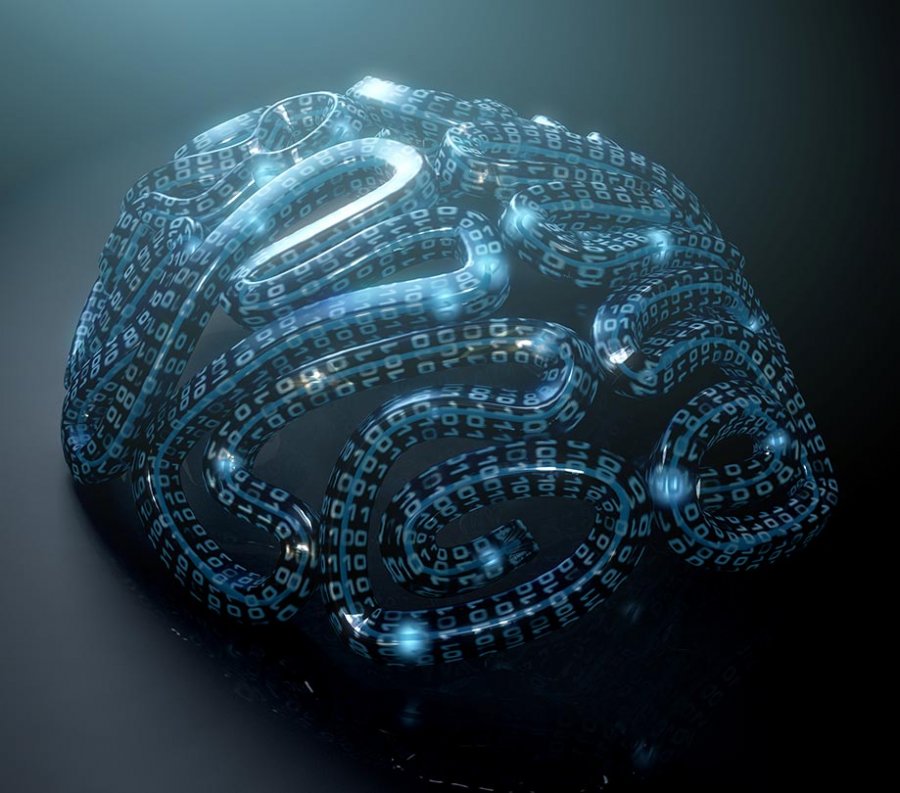 Hazelcast has announced that Hazelcast IMDG 3.10 is generally available as a production ready build. Major themes, which have been driven by open source community input, include the release of a conflict-free replicated data type (CRDT), a Flake ID Generator and several split-brain protection enhancements.

IMDG 3.10 is the first version of Hazelcast IMDG to include a CRDT implementation - CRDT PN-Counter (positive-negative counter). CRDT is a specially-designed data structure used to achieve strong eventual consistency. With this new data structure, updates are local on a Hazelcast member. The CRDT PN-Counter allows counting (increment/decrement/query) operations and guarantees that, once all members are connected, the value on all counters is the same. Since operations are local, the CRDT PN-Counter provides consistent low latency and high throughput enabling applications to achieve high performance regardless of load (such as counting likes, page views or connected user count). Additional CRDT data structures will follow in future releases.

Greg Luck, CEO of Hazelcast, said: “A major reason why we are adopted by open source projects and developers is because we listen to community feedback and act upon it. This new release is a testament to the strength of our community following and the quality advice we receive from it. This release brings the fastest split-brain detection, protection against mutation across almost all data structures during split brain and comprehensive healing across almost all data structures. To cap all that off, we have added some conflict-free data structures such as Flake IDs for ID generation, and CRDT Counters, as a conflict free alternative to AtomicLong.”