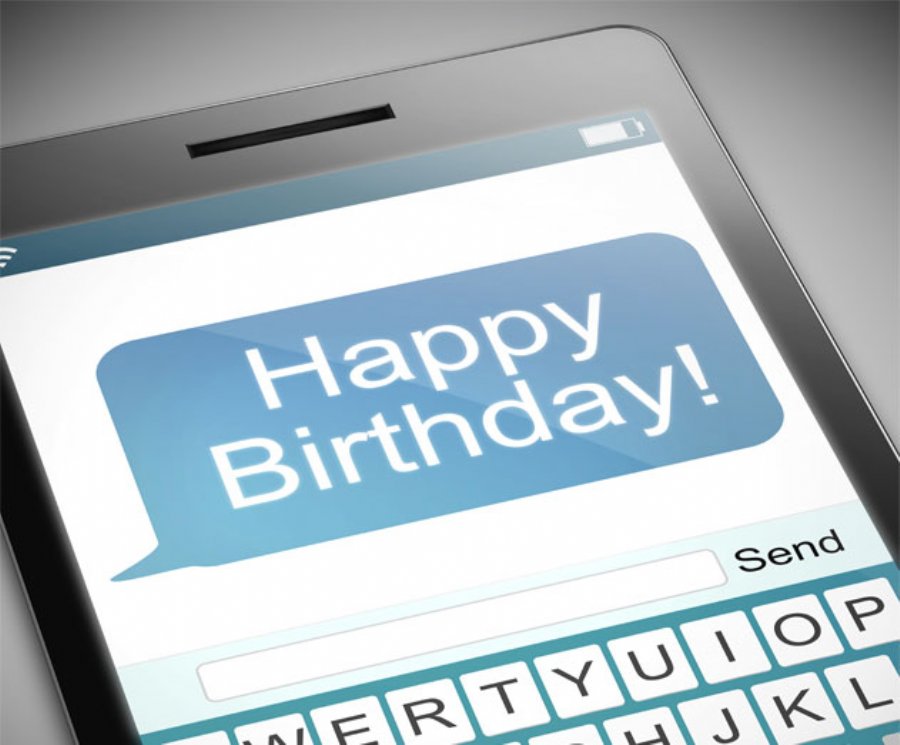 
7,673
December 3, 2014 is the anniversary for the first SMS text message ever sent. SMS was created in the 1980s and didn’t take off until user experience was improved in the later part of the 90s and early 2000s. It was developed as part of the GSM standard. The growth of SMS today is predicted to drive A2P (application-to-person) messaging for both users and enterprises being able to connect the technologies worldwide.
Analysys Mason predicts OTT messaging will double in 2014. The company cited that more than half of smartphone owners worldwide are already active users of OTT messaging apps, and there are no signs of the market slowing. Analysys Mason highlights that major Internet players such as Apple, Facebook and Google have identified the messaging market as a target for market disruption.
According to the report, specialist start-ups such as Kakao, Line and WhatsApp have driven innovation in feature sets and supporting business models. The segment proved successful, with estimates that 55% of smartphone owners worldwide were active users of IP messaging services at the end of 2013.
One of the key growth points for SMS in the United States came about from text voting such as political votes and the American Idol TV show. Text messages and services offer convenience in users everyday lives and for work. There are many benefits. SMS costs are also free with texting and apps.
SMS also proves as a "sweet spot" for tablet and mobile users in both the banking and retail space. SMS-based offers were widely adopted through text promotions such as email coupons, social networks and mobile ads. These special text offers are still popular to date.
The banking sector is drawn to SMS for its security features. This industry is able to deploy a range of applications such as A2P SMS. Every user can benefit from its user convenience and widespread adoption to connect worldwide. Text-to-911 services is another example of how messaging is growing.
SMS has proven to constantly evolve. SMS communication has been a well adopted form of messaging over the years. The technologies are only expected to grow from here.