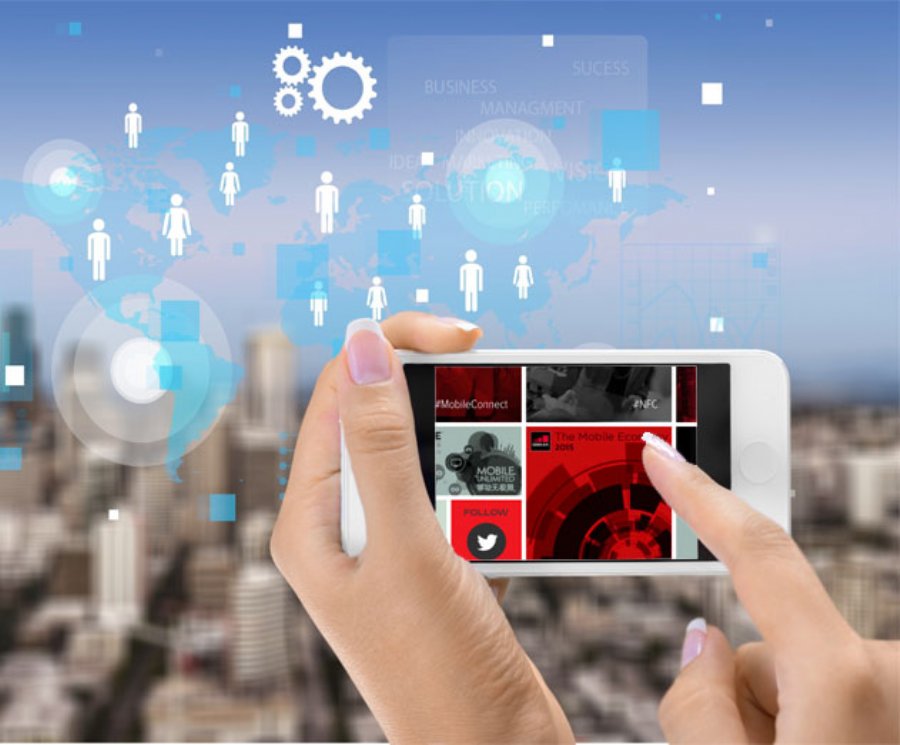 
21,259
The GSMA announced that it has established the ‘Mobile IoT Initiative’, a new project backed by a number of mobile operators, OEMs, chipset, module and infrastructure companies, whose goal is to address the use of Low Power Wide Area (LPWA) solutions in licensed spectrum.
The GSMA is a trade organization representing the interests of nearly 800 mobile operators including handset and device makers, software companies, equipment providers and internet companies, as well as organizations in adjacent industry sectors. The GSMA also produces the Mobile World Congress.
The GSMA’s new Mobile IoT Initiative will work to accelerate the commercial availability of mobile IoT technology by facilitating demonstrations, proofs of concept and trials of a selection of complementary LPWA licensed spectrum technologies. It will also provide analysis and feedback to assist  in standardizing the technologies. Initial specifications for LPWA solutions are planned to be completed by the end of 2015, with a first implementation in early 2016 and full commercial solutions following later in the year.
LPWA networks are designed for machine-to-machine (M2M) applications that have low data rates, long battery lives and that operate unattended for long periods of time. It is an emerging area of the Internet of Things and represents a market opportunity as the IoT scales.
The GSMA believes that a single technology is not capable of addressing all of the LPWA use cases and so the initiative will focus on three proposed complementary licensed 3GPP standards: LTE Evolutions, GSM evolutions and Clean Slate technologies. The GSMA says that LPWA technologies in licensed spectrum can be deployed in a simplified and cost-effective manner, without sacrificing key customer requirements, such as battery lifetime and security. and business support to react to a customer’s changing needs.
The initiative has been backed by a number of industry players including AT&T, Alcatel-Lucent, Bell Canada, China Mobile, China Telecom, China Unicom, Deutsche Telekom, Ericsson, Etisalat, Huawei, Gemalto, Intel, KDDI, Nokia, NTT DOCOMO, Ooredoo, Orange, Qualcomm Incorporated, Sierra Wireless, Singtel, Telecom Italia, Telefonica, Telenor, Telstra, u-blox and Vodafone.