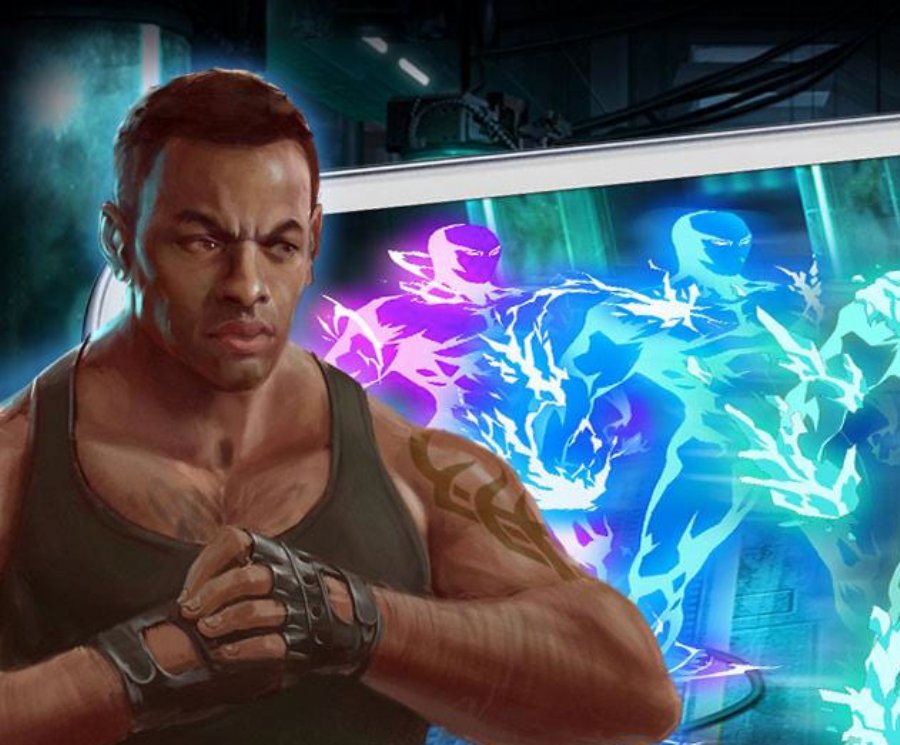 GREE Launches Rage Of The Immortals Game Exclusive To Android


2,595
GREE announced the release of Rage of the Immortals this week, an all-new free-to-play role-playing game where winning means becoming the toughest fighter on the block. Available exclusively on Android devices, Rage of the Immortals takes players to a dark universe where people have superpowers and must use them to fight Hyperion, Inc., an evil enterprise focused on ultimate control and destruction. Rage of the Immortals was developed in partnership with Vancouver-based developer IUGO Mobile Entertainment Inc. and is available now on Google Play.

“Rage of the Immortals ties together our passion for RPG mechanics and free-to-play mobile games. It has a great balance of RPG features, competitive player-versus-player combat action, and great social experiences - all backed by a gripping story that will leave players wanting to uncover the mystery behind Hyperion’s evil ways,” said Ken Chiu, Sr. Vice President, Social Games, GREE International, Inc. “Our goal is to build great game experiences that our players will love as much as we do - and this game does just that. Stay tuned for more great content as we bring new events to Rage of the Immortals.”

In Rage of the Immortals, players defend themselves by banding together to fight against the corrupt organization responsible for kidnapping humans and stealing the fighters’ superpowers. To battle the enemy, players build a six-unit posse of fierce fighters, each with unique elemental fighting skills and attack and defense potentials. With over 190 fighters to recruit - and the ability to train and evolve their skills - the game’s combination of cut-throat combat and strategic squad composition gives players control over battle and gameplay outcomes.

Rage of the Immortals offers gamers multiple ways to put their fighting squads to the test. Players can go head-to-head against other players to achieve the highest of rewards in player-versus-player mode or can pit their teams against Hyperion and its evil minions in single-player mode. The game brings an exciting world to players including an explorable 3D map and new unlockable zones to fight in.

“This title stands as one of the most exciting and ambitious games we've ever created, and we are extremely proud to get to combine our brand of narrative-driven adventure with the character and depth of our favorite fighting games,” said Hong-Yee Wong, CEO, IUGO Mobile Entertainment Inc. “Rage of the Immortals represents a huge amount of content and passion, and we look forward to growing this universe into something truly memorable for both new and existing fans.”

Rage of the Immortals also offers a range of social and multiplayer features, including teaming up with other players from around the world and adding friends to squads to use their powers during special attacks against enemies. Rage of the Immortals will be frequently updated with new missions, quests, live events and new zones to unlock to keep players entertained for months and years to come.

This is the second GREE title to be developed in collaboration with IUGO, following the success of the epic RPG adventure Knights & Dragons.

Rage of the Immortals is available for free on Google Play at http://greegam.es/rageoftheimmortals