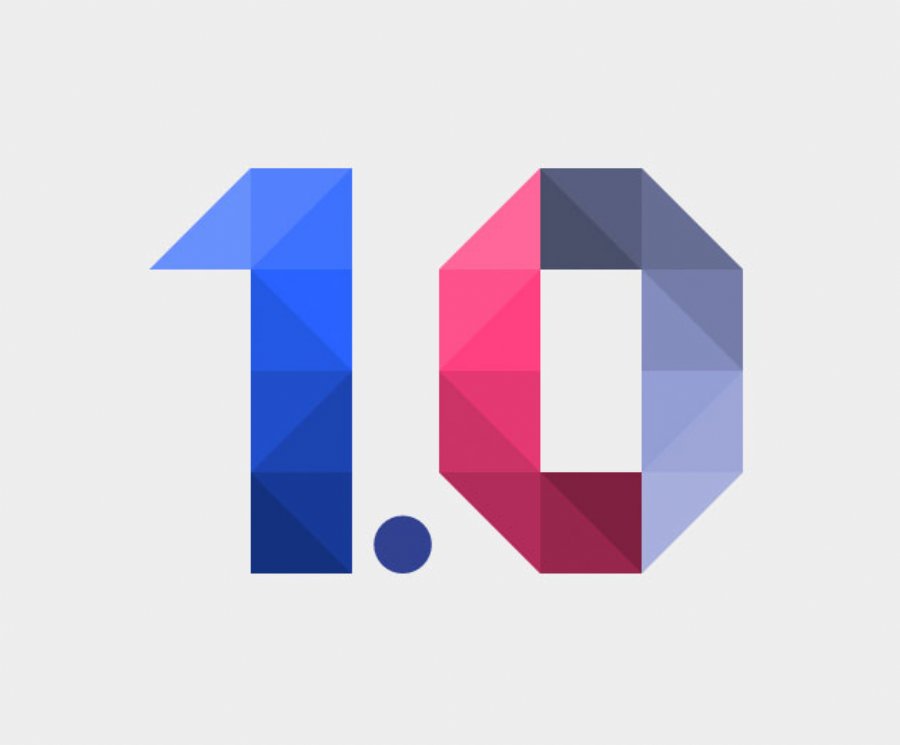 
10,845
Google has released the 1.0 version of the Polymer library, offering what the company says is a new way of thinking about building web applications offering a sugaring layer on top of Web Components, making it easy for developers to create interoperable custom elements. These elements can then be put together to create app-like immersive experiences on the web.
The platform has seen a number of improvements since its developer preview version including a re-written library from the ground up, with a focus on cross-browser performance while keeping developer-friendly ergonomics. The new library is about 3 times faster on Chrome, 4 times faster on Safari, and a third less code than in developer preview. And now it’s ready to be used in production applications.
New and updated features include:
- New, fast, and easy-to-use data binding system
- Element theming and styling using custom CSS properties
- Fast and lightweight Shadow DOM shim for non-supporting browsers
- “Behaviors” mechanism for sharing behavior between elements
The Polymer website provides the ability to view demos of the latest elements built by the Polymer team as well as access to the many brand-new element product lines built by the team with the Polymer elements catalog. Developers can browse for elements to help create or add features to a web app such as buttons or layouts, Google maps or push notifications.
Google is offering a new Polymer Starter Kit which provides an easy way to get started building a production-ready web application using Polymer. The kit offers the latest elements, ready-to-use boilerplate, and an end-to-end toolchain to use from development through production deployment.