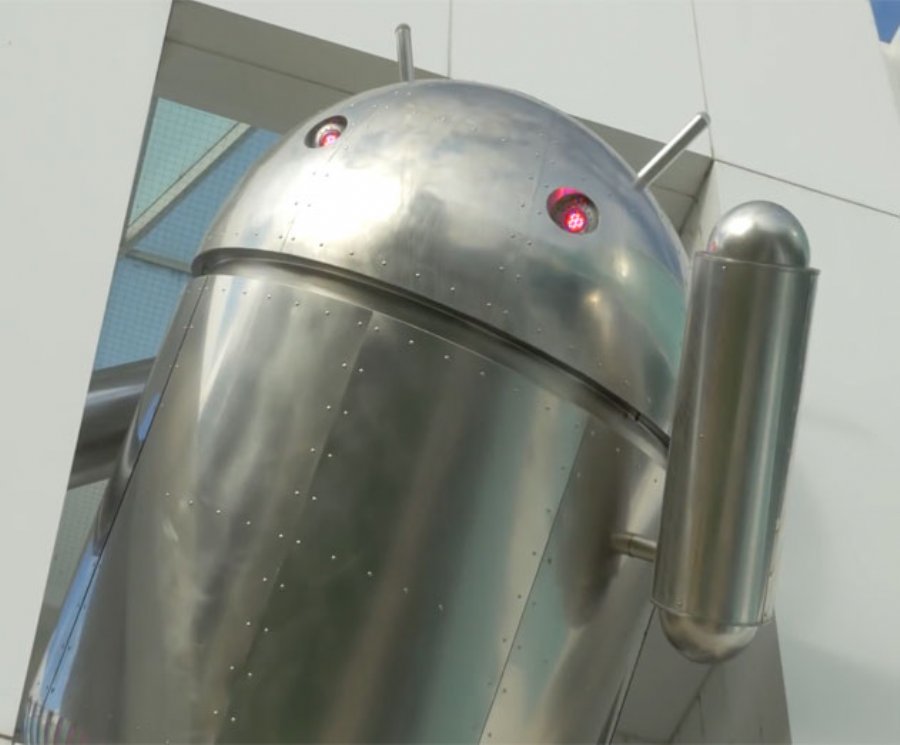 
19,310
Google has released the Google Play services version 8.4. Here is a quick rundown of the enhancements with the release:
Custom Email App Invites
Google has made it easer to use App Invites to allow users to share apps with people they know through email. Prior to the update, you could create a custom email that contained user defined text and an image. Now there is the ability to add content from the app directly into the message so that you can fully define the email body using HTML and set the email subject line.
Predicting Game Player Spend and Churn in Games
Google has extended the Player Stats API to help better understand game player’s behavior to help devise strategies to keep them in a game. The churn prediction functionality will return data on the probability that the player will churn and the spend prediction will return the probability that the player will spend something in the game.
Fused Location Provider Updates
The Fused Location Provider (FLP) in Google Play services provides location to an app using a number of sensors including GPS, WiFi and cell towers. In Google Play services 8.4 the ability for FLP to detect location from cell towers has been improved from sensing only the primary cell tower to including other towers nearby to provide a more accurate location. Also improved is the ability for location detection from WiFi access points in areas where GPS is not available including indoors.
Background Beacon Scanning
The Nearby Messages API can now support background scanning for Eddystone which is the new beacon format from Google. An app can now be woken up when a BLE beacon is sighted. New methods that have been added include a subscribe method for background beacon subscriptions where BLE scans are triggered at screen-on events; an associated unsubscribe event; and the ability to handle intents that when the Nearby API calls back during a background subscription.
Place Picker Autocomplete Widget
There is a new mobile autocomplete widget which is the latest addition to the existing set of programmatic autocomplete features on Android and iOS, as well as the addition of Autocomplete to the place picker widget.