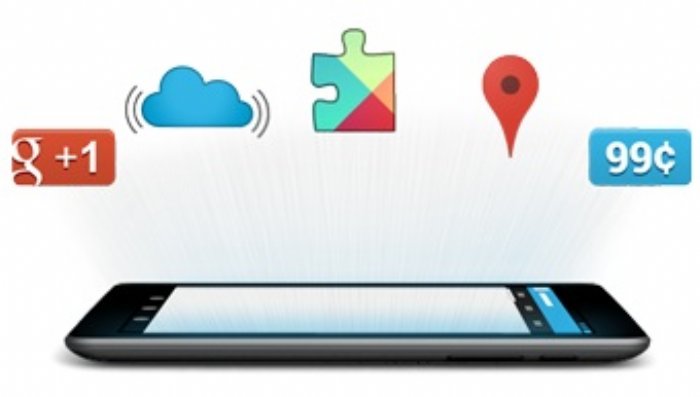 
2,564
Google Play Services 4.1 has launched and it includes a number of enhancements including new Turn Based Multiplayer support for games, and a preliminary API for integrating Google Drive into apps.
This update also improves battery life for all users with Google Location Reporting enabled. Once the rollout has completed, developers will be able to download the SDK using the Android SDK manager and get started with the new APIs.
Turn Based Multiplayer
Play Games now supports turn-based multiplayer offering Developers the opportunity to build asynchronous games to play with friends and auto-matched players, supporting 2-8 players per game. When players take turns, their turn data is uploaded to Play Services and shared with other players automatically.
Google is also providing an optional new “Connecting to Play Games” transition animation during sign-in, before the permission dialog appears. This helps contextualize the permission dialog, especially in games that ask for sign in on game start.
Google Drive
This version of Google Play Services includes a developer preview of the new Google Drive API for Android. Developers can use it to read and write files in Google Drive so they're available across devices and on the web. Users can work with files offline too and changes are synced with Google Drive automatically when they reconnect. The API also includes common UI components including a file picker and save dialog.
Google Mobile Ads
With Google Play services 4.1, the Google Mobile Ads SDK now fully supports DoubleClick for Publishers, DoubleClick Ad Exchange, and Search Ads for Mobile Apps. Developers can also use a new publisher-provided location API to provide Google with the location when requesting ads. Location-based ads can improve your app monetization.
Google+
An improved Google+ sharing experience makes it even easier for users to share with the right people from an app. It includes better auto-complete and suggested recipients from Gmail contacts, device contacts and people on Google+.
For more info visit the link below.