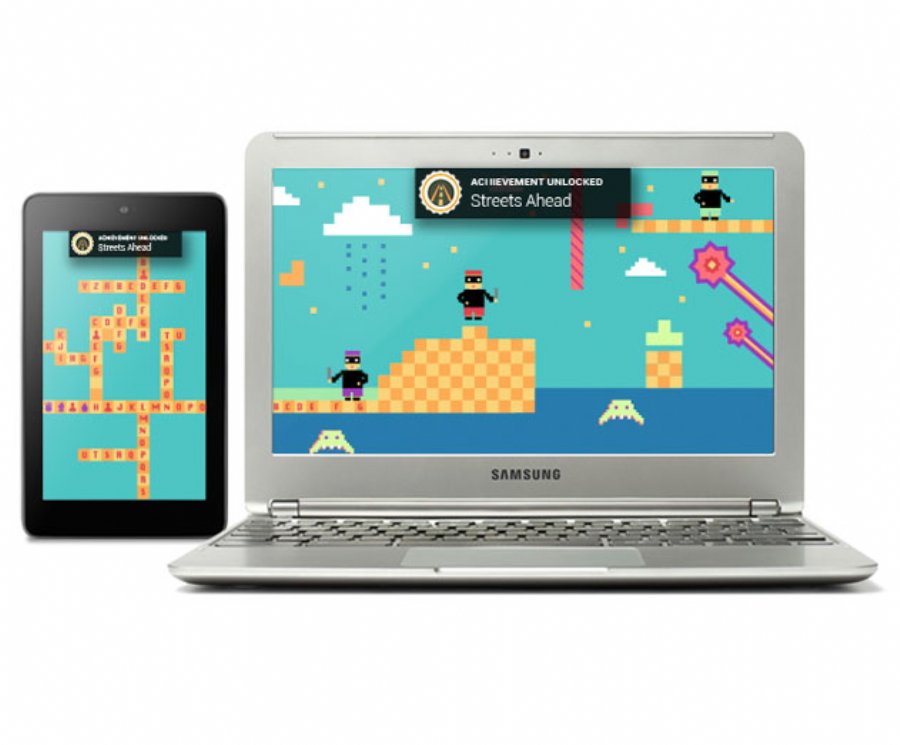 
87,623
The Google Play team is rolling out a new version of its C++/iOS SDKs to offer improved CocoaPods support, which will make it easier to configure Play game services in Xcode. The new Unity plug-in will make it easier to build for iOS.
The latest build of the C++/iOS SDKs is built on the new Google Sign-In framework, which adds support for authentication via multiple Google apps, including Gmail and YouTube.
If a player does not have any applicable Google apps installed, the Sign-In framework will bring up a webview within the app for authentication. Opening up a webview inside the app, instead of switching to a separate browser instance, should provide a better user experience.
Also with the update Google has made managing Quests easier with the introduction of repeating Quests. Developers can create Quests that run weekly or monthly by checking the repeating quest box. This will make it easier to engage players with regularly occurring challenges. Repeating Quests will be launching in the next few weeks.