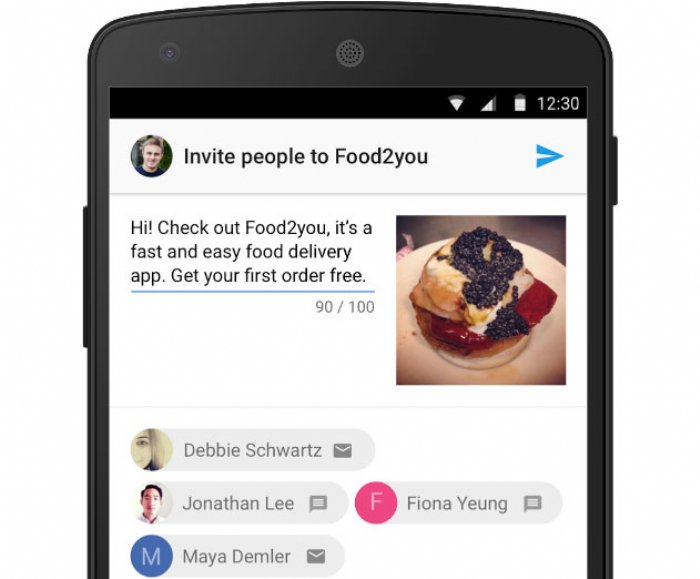 
28,657
Google has released Google Play services 8.1 offering a number of updates including a new Android 6.0 Marshmallow permissions model.
Android 6.0 Marshmallow Permissions
Android 6.0 Marshmallow offers a new permissions model allowing users to control app permissions at runtime. For apps running on the M Preview that support the new permissions model, the user does not have to grant any permissions when they install or upgrade the app.
Instead, the app requests permissions as it needs them, and the system shows a dialog to the user asking for the permission. If an app supports the new permissions model, it can still be installed and run on devices running older versions of Android, using the old permissions model on those devices.
For apps using Google Play services SDK versions prior to 8.1, they must be updated to use this new version to ensure the app is fully compatible with Android 6.0. This will enable the ability manage the permission flows appropriately for an app and avoid any potential connection issues.
App Invites
App Invites provides the ability to allow existing Android and iOS users to invite their Google contacts via email or SMS to download an app. Google Play services 8.1 adds the ability for developers to customize the email invitation, including adding a custom image, and specifying a call-to-action button text.
Ambient Mode Maps
Android Wear provides a feature called ambient mode, enabling apps to stay visible, even when they aren’t actively being used. Google Play services 8.1 provide the ability for the Google Maps Android API to support ambient mode. In this mode, a simplified low-color rendering of the map will be seen. This reduces power consumption by lighting fewer pixels, but the camera and zoom level are retained, so user context will be kept.
Nearby Status Listener
Google Nearby allows developers to build interactions between nearby devices. A new addition in Google Play services 8.1 allows an app to receive callbacks when an active Nearby publish or subscribe expires.
Play Games Player Stats API
The new Play Games Player Stats API provides the opportunity to tailor user experiences to specific segments of players and different stages of the player lifecycle.