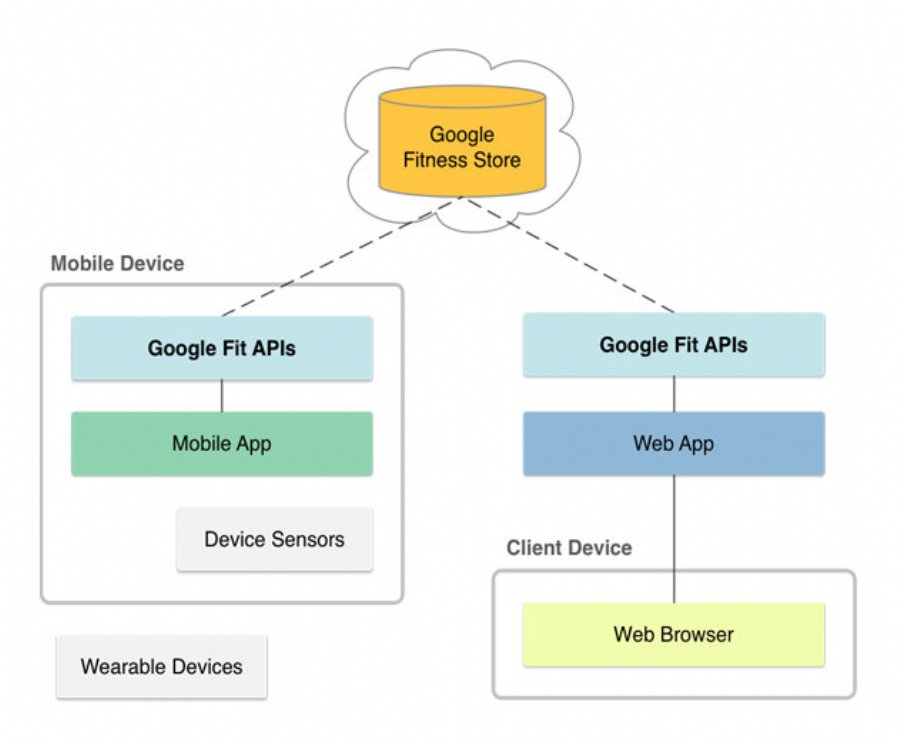 
1,966
Google has now made the Fit Preview SDK available to developers, offering a single set of APIs for apps and device manufacturers to store and access activity data from fitness apps and sensors on Android and other devices (like wearables, heart rate monitors or connected scales).
One of the impacts of the SDK is that developers, with a user’s permission, can get access to the user’s fitness history. This can provide the opportunity to provide user personalized features such as personalized coaching, better insights, fitness recommendations and more.
There are three sets of APIs designed to meet specific developer needs:
- Sensors API: Provides high-level access to sensors from the device and wearables, so with just one API an app can talk to sensors, whether on an Android device or a wearable. So as an example, for making a running app developers could register the app to receive updates from a connected heart rate monitor every 5 seconds during a user’s run and give immediate feedback to the runner on the display.
- Recording API: This API allows apps to register for battery-efficient, cloud-synced background collection of fitness data. For example, a running app could ask to store a user’s location so it can map the run later. Once it registers for these data types, collection is done by Fit in the background with no further work needed by the app.
- History API: The History API allows operations on the data like read, insert and delete. Continuing the running app example, when the exerciser finishes a run, the running app can query the History API for all locations during the run and show a map.
Developers can download the SDK and can immediately start developing now using local fitness history on the device. The cloud backend will be available soon.
Google reports developers will have the ability to be launched Fit apps later this year when they launch the full Google Fit SDK as part of Google Play services for handsets, Android Wear and also for the web.