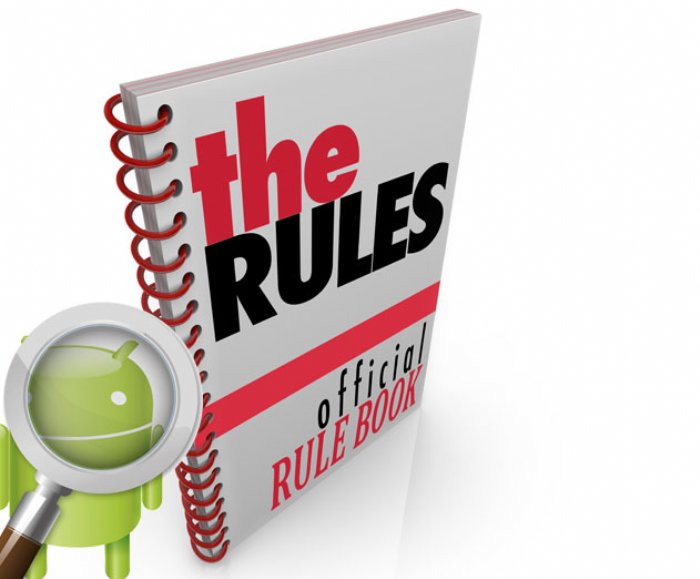 
2,658
As ad networks go interstitial's and banners have always been the staple for displaying creative content. Then about two years ago other methods started to surface such as push alerts, dialogue alerts, floating ads, and other such methods which all strive to catch the consumers attention and hopefully end in an engagement.
Last year push alerts were completely eradicated inside the Google Play store and could no longer be used,  though some found their way around that policy, overall if you were caught using them more than likely your app or developer account would be deleted.
In another round of "don't do this" rules from Google they have now put a ban on a few other types of advertising that are growing in popularity. Ads like a dialogue box looks like a system alert, apps that track user’s location without its consent, modification in user’s device due to app, inserting code to change the (search) feature of an app and more are all under the new banned.
Android app developers are also banned from using SMS services for direct communication with users without getting explicit permission from them.
App developers have total 15 days to act in accordance with Google’s play policy; otherwise Google will send a clear warning to the developers or remove insubordinate apps from Google play store.
Here is the summary of updates made by Google in Google play policy: