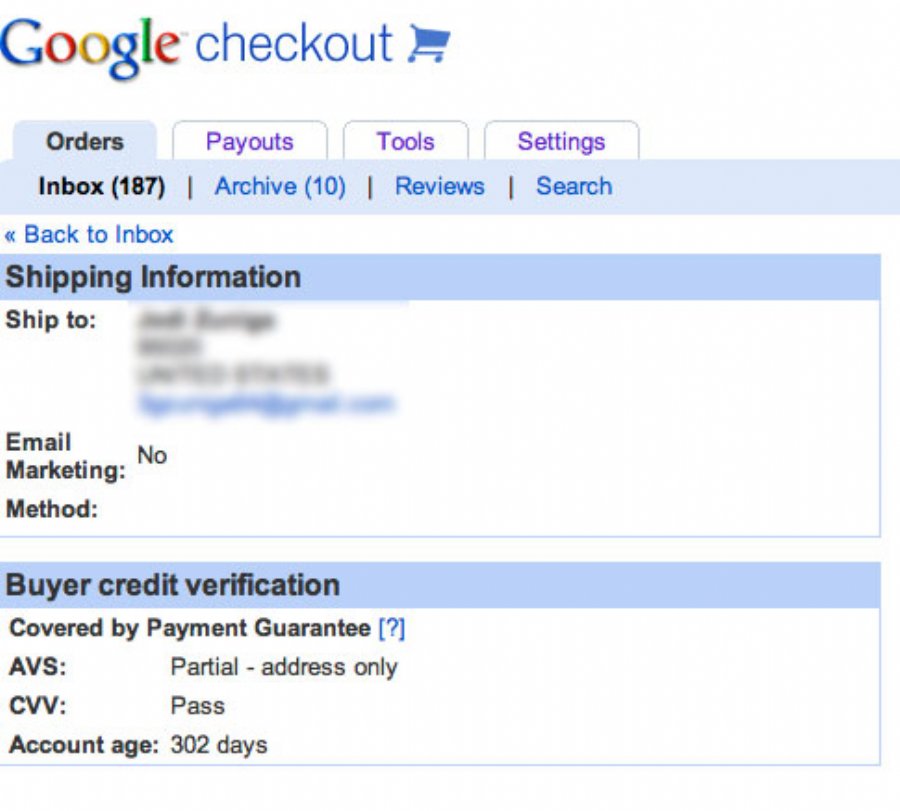 
2,533
Does Google give developers private information of the users who purchased their apps? Well....yeah, they do, right now anyway. Currently when customers purchase apps from developers in the Google play store, devs can see a report of what's been purchased and when. Along with that information is the customers Name, Address, and email address which is filed under the "Shipping Information"
Google has presented this information to developers for quite some time so that they can better communicate with their customers in case there is an incident, or a problem with the purchased app. Unfortunately, since mobile privacy has made such a huge leap forward in terms of protection of the mobile user, this is now being exploited as a failure on Google's behalf. As a developer being in the Google play store for over three years, I can testify to the fact that I have never had to use this personal information for anything related to the app transaction itself so it needs to go, and fast if Google wants to keep a good reputation.
Google is catching heat over providing the shipping information to the developer, because the customer purchasing the app has not been made aware that the app developer can see their personal information at all. To the person buying the app, they think they are just making a transparent transaction through Google and their private information won't be stored or shared with anyone.
This skates on a fine line of, "is the developer a online merchant, or is the developer just a developer that has released an app in a mobile market?" My inclination is that a developer is just a developer that has released an app into a mobile market, therefore should likely not be able to see any personal information of someone that purchased their apps.
Apple has never done this, nor has Amazon, or BlackBerry, so why would Google? The original Android market allowed developers to sell their published applications by using the "Google Checkout" system that is also used for any online merchants selling goods. You essentially tie your Android developer account to your Google merchant account and they coexist together.
The foundation of the Google Checkout system is to allow online retailers so sell and ship items from their stores or warehouses to customers. In all likelihood, early in the development of the Google Android market they thought it would be an easy transition to just allow app developers to use the same system for thier paid apps, but this was an oversight on their behalf I think. Unfortunately it's no longer an ideal solution because app stores need to provide absolute privacy for users purchasing apps from their markets, which means not providing any customer information to the developer.