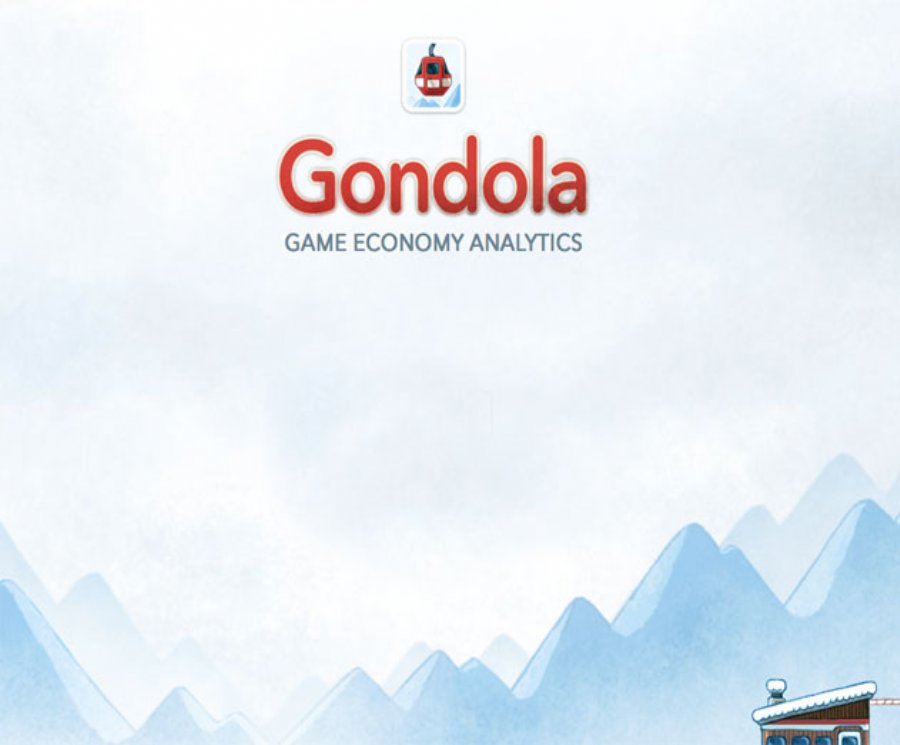 
1,851
White Shoe Media is Launching its new Gondola mobile game monetization platform at GDC this week. The company believes that it will succeed in the crowded analytics field because it promises to simply the use of analytics.
According to Niklas Herriger, Founder & CEO, “Only actionable analytics are useful analytics. Everything else is noise. Only a tool that’s easy to use will actually be used. Complicated stuff will be abandoned. Only balanced games are great games. The others are ok at best.”
You can check out a short video on how the company accomplishes its goal.
Also, the company takes a fresh view in pointing out its narrative in a “Tell the Boss” parody which outlines the rationale in using its service.
Boss: Why the hell do we need another analytics tool?
Because Gondola is different. It specializes in Game Economies. It only shows you the stuff that really matters. It enables you to take action right away. It’s easy to use and visually pleasing. No more 5x5 foot Excel sheets!
Boss: How many of our engineers do we need to implement it?
Actually only one, for about 30 min. For real!
Boss: How much is this Gondola thing?
The first 5,000 MAU (monthly active users) are free. Set-up support and all data usage during pre-release testing are free as well. Once your game is live, the costs just depend on your MAU. No subscription - cancel whenever you want. Expert reports cost extra, but boy are they worth it.
Boss: Who can use Gondola and who benefits?
The great thing is that anybody in a game company can use Gondola. It’s that easy. Producers, project managers, game designers and analytics people love it for making their lives better. C-level executives love it for making the former group make them more money.
Boss: What's new about Gondola?
Gondola specifically targets Game Economies. It analyzes the relationship between pricing, gameplay, and revenue, and subsequently allows the user to modify his/her game in real time.
Boss: What’s a Game Economy?
Have you ever played a game where your character first collects coins and then spends them on purchasing outfits, weapons, magic potions or boosters? That’s a Game Economy (or, more scientifically, a Virtual Economy). It’s what makes Freemium, F2P, Free 2 Play or whatever you want to call it tick.
If done right, it increases fun (yes, it does!) and revenue. Has been around for the fun part for at least three decades, but recently emerged into the biggest cash cow because of the invention of App Stores and IAPs (in-app purchases).
Boss: I don't do Freemium!
Fair enough. Do you have IAPs? Do you have virtual goods? Do you want to update your game content immediately without having to wait for App Store approval? If the answer to any of these questions is yes, Gondola will be a big help to you as well.
Boss: This is only interesting for games that have not been released yet!
Not true. The cheapest and fastest way to improve an existing Freemium game is to optimize the Game Economy. What seems like only balancing a bunch of numbers has a profound effect on player retention and revenue. No need to invest in new code, fancy graphics or catchy music. We work with what your have. Besides, if you are that skeptical, what better way to test Gondola than in a game that’s old news anyway?
Boss: Pfft, we don't need this! Our games are already perfect!
Good for you, but how can you be sure? How do you know how much virtual money your players earn? Did you test it yourself? What’s your benchmark reference? Are you sure you maxed out?
Boss: This all sounds like a bunch of “Hokus Pokus” to me!
Well, it actually works. We started this because we developed a strong need for a tool like Gondola when we made games ourselves. So we took a pot, threw in a lot of math, experience, passion and testing, stirred well, and out came the secret sauce.
Boss: How is this better than our in-house analytics system?
It’s not better, but most likely very complimentary. All of a sudden producers, project managers, and game designers can not only generate their own (tailored) analytics reports, but also take action (e.g. actually modify the game) without any engineering help. Faster iteration, happier producers, less-bothered engineers.
Boss: Can't we make this ourselves?
You can certainly try. Everybody thinks that an analytics tool can be made in an afternoon. But if you add some load-balancing, analytics, graphs, other visualizations, fault tolerance, and cross platform SDKs, you are looking at two engineers working for about a year. And then you still don’t have a front end, let alone conducted any tests or acquired expertise. Wouldn't you rather make games?