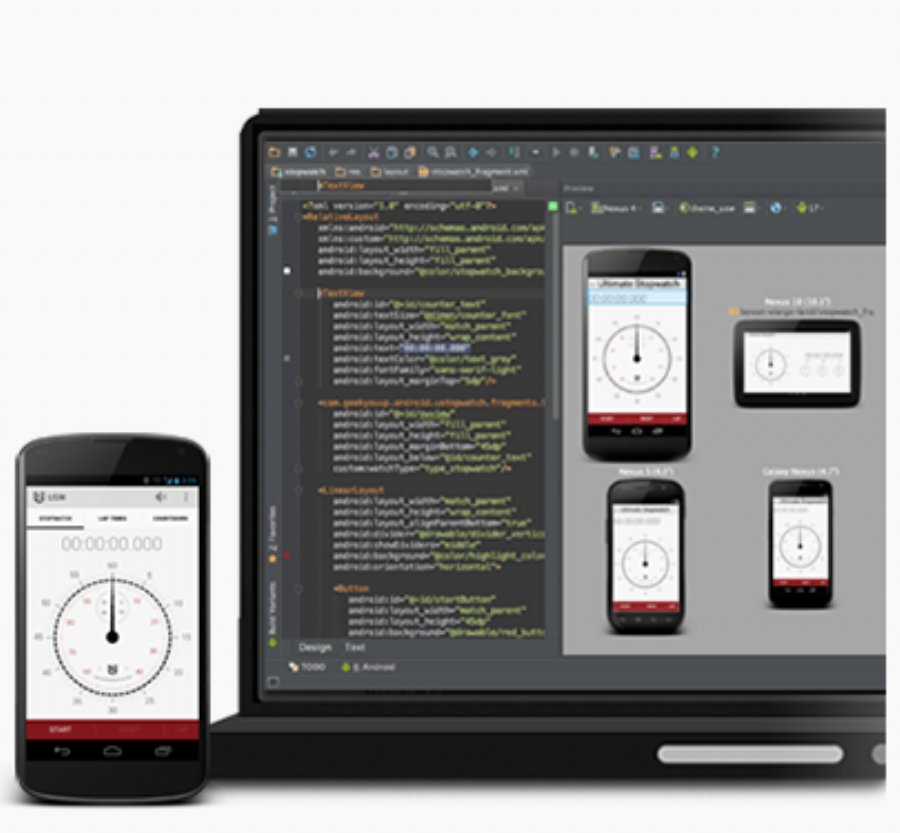 Getting Started with Android Studio