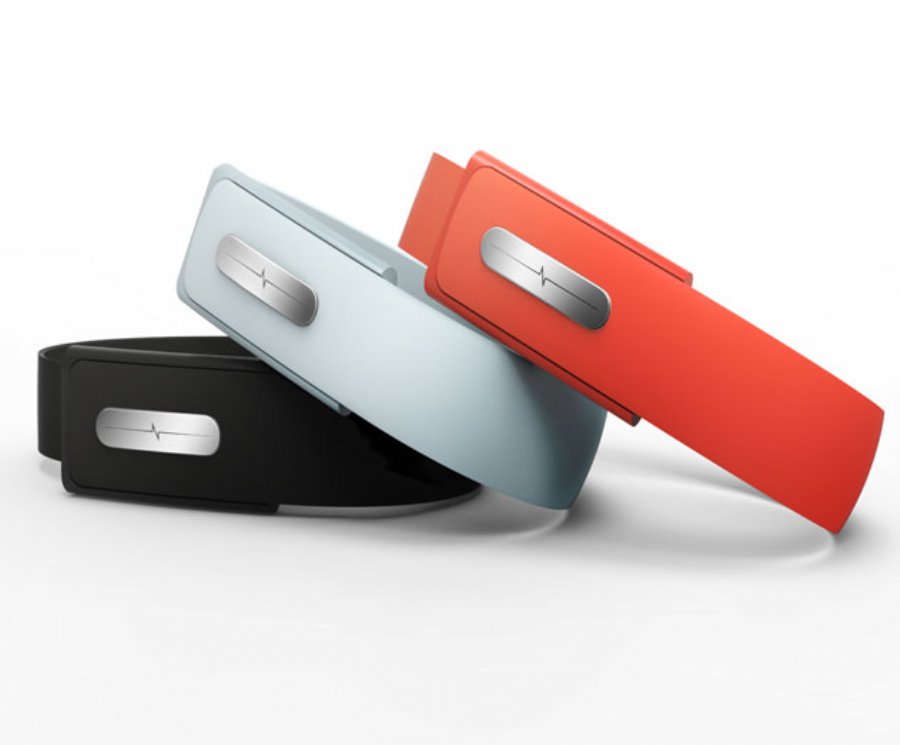 Get Access to Limited Edition Nymi Bands for Beta Testing


14,737
Bionym’s first product, the Nymi Band, is designed to make identity easy by letting let devices and services connect with a person's identity in a secure and privacy-protective manner. The Nymi Band is a wristband that authenticates a user’s identity using their unique electrocardiogram (ECG). Its current focus is on solving authentication friction points such as passwords, PINs, keycards and other identity prompts helping to create a password and key-free environment.
The technology behind the Nymi band lets wearers use their unique cardiac rhythm to authenticate their identity, providing the ability to wirelessly take control of things such as a computer, smartphone, car and more. The Nymi band will also offer customizable notifications.
Bionym is providing limited edition Nymi Bands for developers to use to finalize and test their identity apps with Nymi Bands. To qualify to receive one of the Bands, a developer should be using the Nymi Beta SDK and Emulator to record either a video or walkthrough of their application.
The bands shipping out to developers will be unique from the production units coming later this fall to preorder customers. Still in the pre-launch stage, manufacturing has begun on the Nymi Band and units are being taken off the line to be tested. There are now a limited number of working Nymi Band units in the world, in the hands of key developers, partners, and team members.
Initially, the Nymi Band will support iOS, Android, Windows and Mac OS X. They will be releasing code on github to extend support for other operating systems.