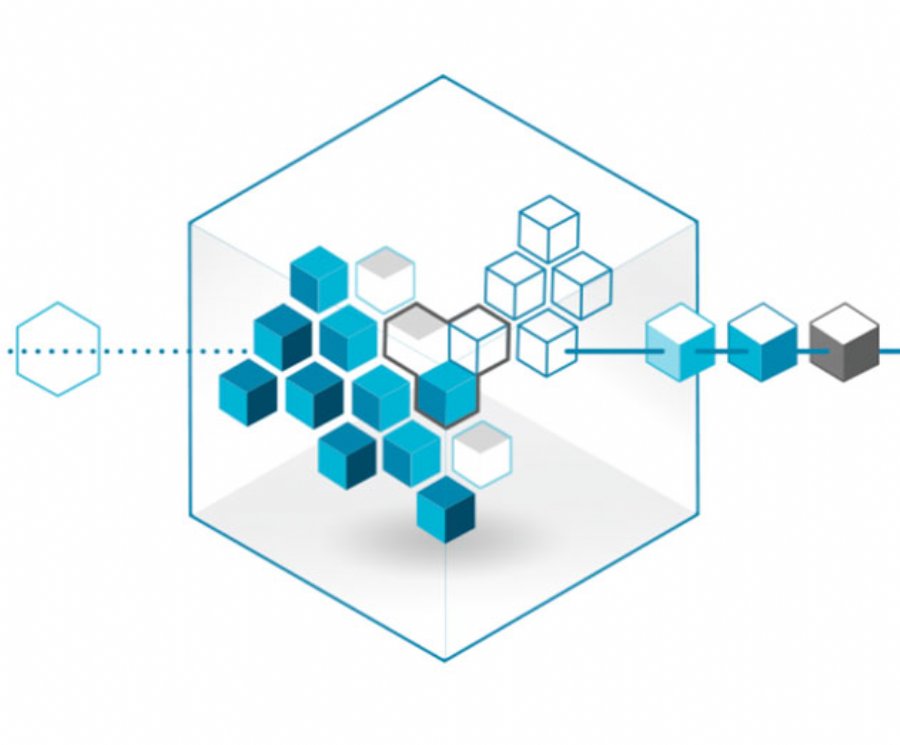 GE and Apple partner to change the industrial world with apps

Apple and GE team up to create an industrial Internet of Things SDK for iOS to help move industries forward with Predix.

Apple and GE has announced a partnership to deliver powerful industrial apps designed to bring predictive data and analytics from Predix, GE’s industrial Internet of Things (IoT) platform, to iPhone and iPad. The two companies unveiled a new Predix software development kit (SDK) for iOS, which gives developers the tools to make their own powerful industrial IoT apps.

“GE is an ideal partner with a rich history of innovation across the industrial world in areas like aviation, manufacturing, healthcare and energy,” said Tim Cook, Apple’s CEO. “Together, Apple and GE are fundamentally changing how the industrial world works by combining GE’s Predix platform with the power and simplicity of iPhone and iPad.”

“The partnership between Apple and GE is providing developers with the tools to make their own powerful industrial IoT apps,” said John Flannery, Chairman and CEO, GE. “Our customers increasingly need to arm their workforces through mobility. Working together, GE and Apple are giving industrial companies access to powerful apps that help them tap into the predictive data and analytics of Predix right on their iPhone or iPad.”

The SDK gives developers the ability to make powerful, native apps that take full advantage of the industrial analytics from Predix and tap into the power of iOS.

These apps will give industrial operators more insight and visibility into the performance of their equipment and operations right from their iPhone or iPad. For example, a Predix app can notify a worker on their iPhone of a potential issue with equipment such as a wind turbine and allow them to collaborate with remote teams when performing inspections and repairs, collecting relevant data instantly. These industrial apps will close the information loop faster, ultimately increasing cost savings and minimizing unplanned downtime.