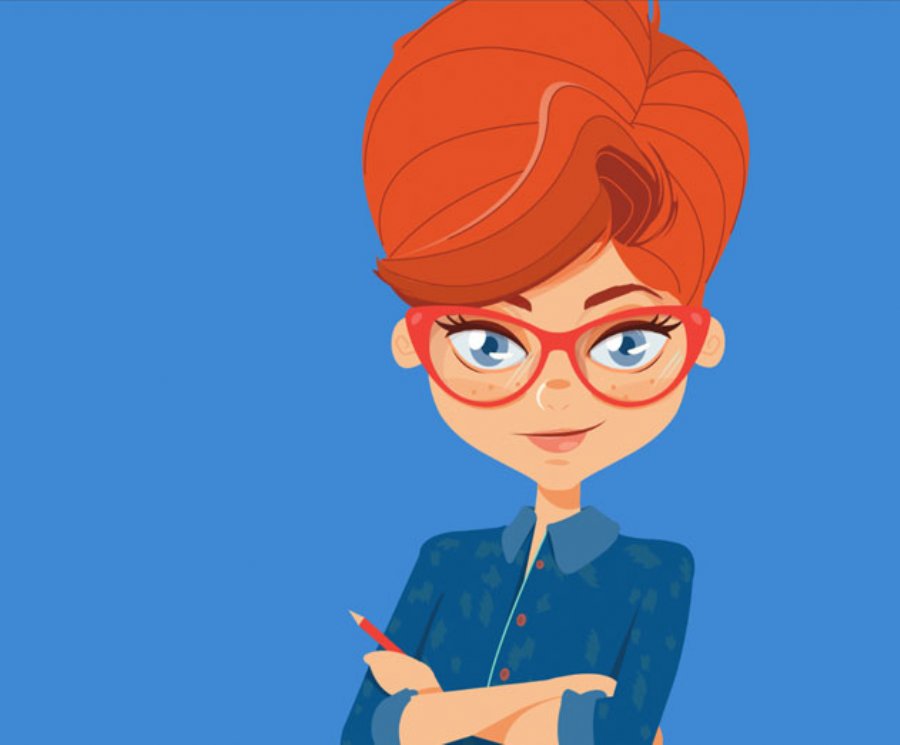 Gap Between iOS and Android Continues to Grow


8,038
According to App Annie’s Q3 2015 Market Index the gap in performance between the iOS App Store and Google Play continues to grow. Its not a one sided affair however, as Google Play’s overall market share continues to dwarf iOS, but from the app revenue side, Apple is a clear winner over Google.
In Q3 2015 the report shows that worldwide downloads on Google Play were about 90% higher than on the iOS App Store, up from an 85% lead in Q2 2015. Emerging markets including India, Indonesia and Vietnam were primary growth drivers as the population of first-time smartphone owners continued to grow. Sub-$50 smartphones continue to gain prominence in these regions attracting users with very different needs compared to those buying devices priced $200 or above.
App monetization opportunities for iOS developers continues to grow as worldwide revenue on the iOS App Store climbs, now 80% higher than on Google Play, up from 70% in Q2 2015. China is a big driver as iOS download growth has been rising in China ever since the iPhone 6 and 6 Plus were first debuted. In China, games and social video apps were the driving forces for iOS revenue and download growth.
The full report is available at the link below.