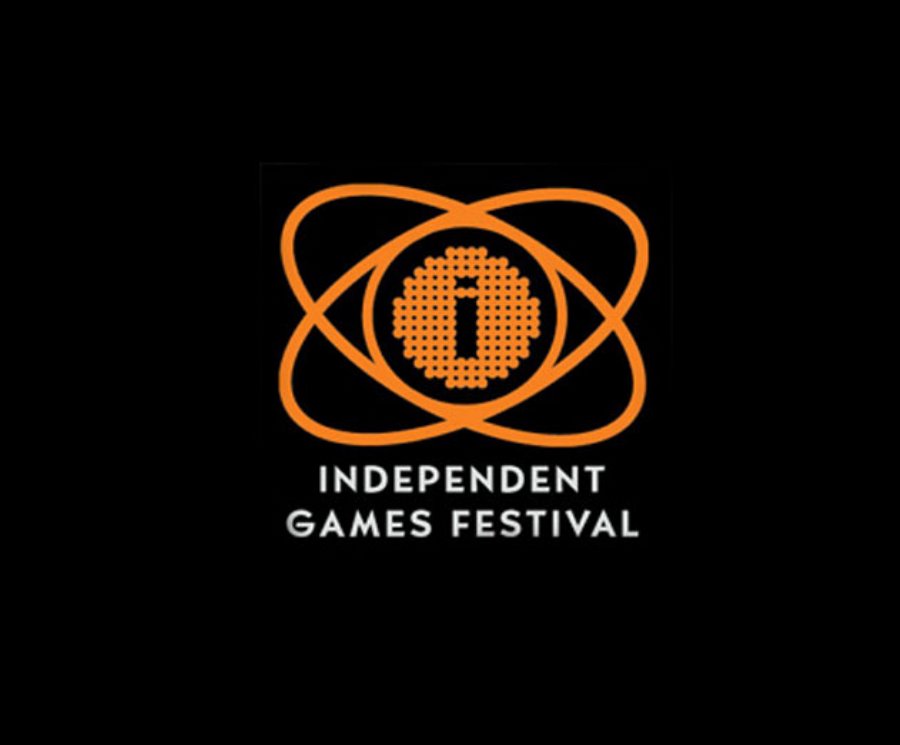 Games Developers Conference Opens Calls for Submissions for a Chance to Win $50,000


16,782
The 17th annual Independent Games Festival (IGF), a festival, summit, and showcase for indie games, has announced the opening of its call for game submissions. The 2015 IGF will be held at the Game Developers Conference (GDC) in San Francisco March 2-6.
Entries for the main competition are now being accepted through October 22, 2014. Entries for the Student Showcase categories are due October 31, 2014. Finalists will be announced in January 2015. All IGF finalists will be playable at the IGF Pavilion March 4-6 at the 2015 Game Developers Conference Expo Floor, and will compete for over $50,000 in prizes.
The Independent Games Summit, which is a series of lectures, postmortems, and roundtable sessions centered on the dialogue and best practices for indie developers, will take place at GDC March 2-3.
Winners will be announced live onstage at the IGF Awards ceremony on Wednesday, March 4, 2015 at the Moscone Convention Center in San Francisco. The categories for the IGF Awards include Excellence in Visual Art, Audio, Design, and Narrative, with the winning developer or team in each category receiving a $3,000 prize. The winner of the Seumas McNally Grand Prize is set to receive a prize of $30,000. There will be six finalists for each of these categories.
Two special categories will feature eight finalists, those being for Best Student Game ($3,000 prize) and the Nuovo Award ($5,000 prize), which honors abstract, shortform, and unconventional games. Additionally, a public vote by the Main Competition finalists will determine the winner of the IGF Audience Award ($3,000 prize).
Submissions to the competition are now open to all independent game developers. Important dates for IGF 2015 are as follows:
- August 6, 2014 - Submissions are Open
- October 22, 2014 - Submission Deadline, Main Competition
- October 31, 2014 - Submission Deadline, Student Competition
- January 6, 2015 - Finalists Announced, Main Competition
- January 20, 2015 - Finalists Announced, Student Competition
- March 2 - March 6, 2015 - Game Developers Conference 2015
- March 2 - March 3, 2015 - Independent Games Summit @ GDC 2015
- March 4 - March 6, 2015- IGF Pavilion @ GDC 2015
- March 4, 2015 - IGF Awards Ceremony (Winners Announced!)
For more information on the 2015 Independent Games Festival, including submission specifics and frequently asked questions, visit the official Independent Games Festival website.