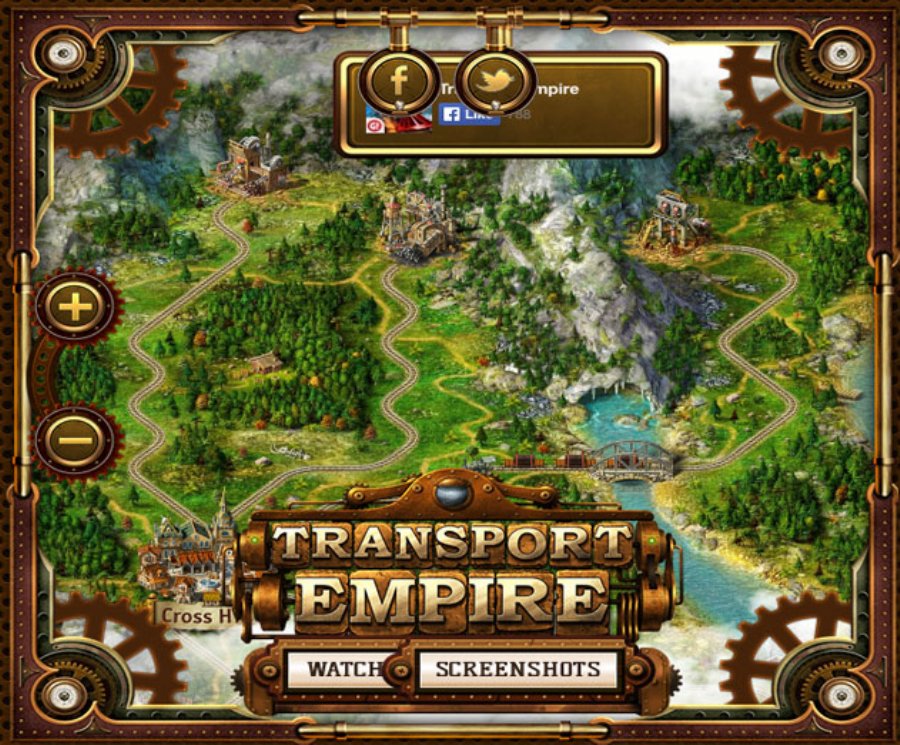 
4,374
Game Insight, a global leader in mobile/social games, has announced the next chapter in business games with Transport Empire, an all-new economic strategy game. The new game will be released first for iPad, and then for iPhone. Android and Facebook versions are also planned for future release.

Transport Empire will let players build their very own transportation network inspired by Victorian Era design, and a few steampunk elements as well. Players will dispatch locomotives, steamboats, and airships, construct roads and mines, develops frontier cities, and earn the love and respect of the locals while avoiding the sinister machinations of rival transport barons.

In Transport Empire, players will not only manage the logistics of building and connecting massive transportation networks, but will also meet a cast of charming characters, all of whom have their own compelling stories to tell. As they build their holdings, players will uncover new mysteries, recover lost treasures, and even hunt for a legendary phantom train. The game will also offer intricate and beautiful graphics that will help make the adventure unforgettable.

Prepare yourself for the next evolution of business games with Transport Empire, coming soon to a mobile device near you!