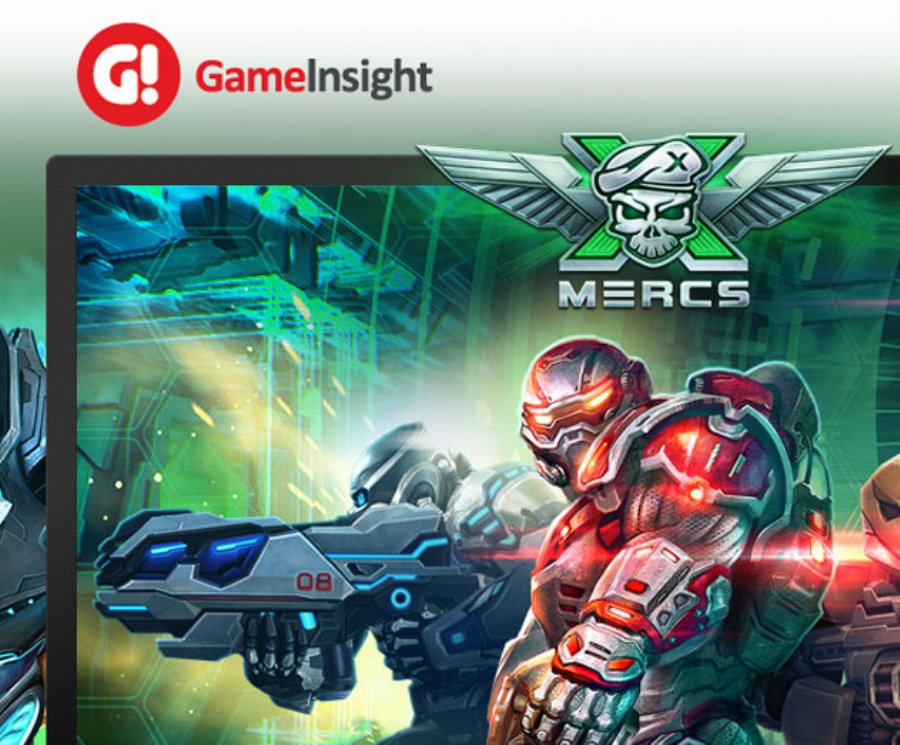 
17,174
Global game developer Game Insight is planning to ride the wave of the Microsoft 10 release as it debuts four new titles alongside Microsoft’s launch of Windows 10, bringing its total lineup of games on the Windows platform to 15. These new games include Running Shadow, Paradise Island 2, The Tribez & Castlez and Maritime Kingdom.
Running Shadow is the company’s first hardcore 3D title to debut on the Windows Store. The game offers a unique blend of fantasy RPG with a classic runner and features quick time combat sequences, super-human feats and tense battles, evoking an immersion factor on par with top console games.
In total, Game Insight has over 14 million players on the Windows platform. The company is betting on the Unified Windows Platform, Microsoft’s vision of publishing and managing apps across all their devices, which compliments Game Insight’s focus on enabling a cross-platform experience for players.
With more than 300 million players in total, Game Insight is one of the largest games publishers in the world. The company is based in Vilnius, Lithuania with 10 development studios employing more than 800 game developers.