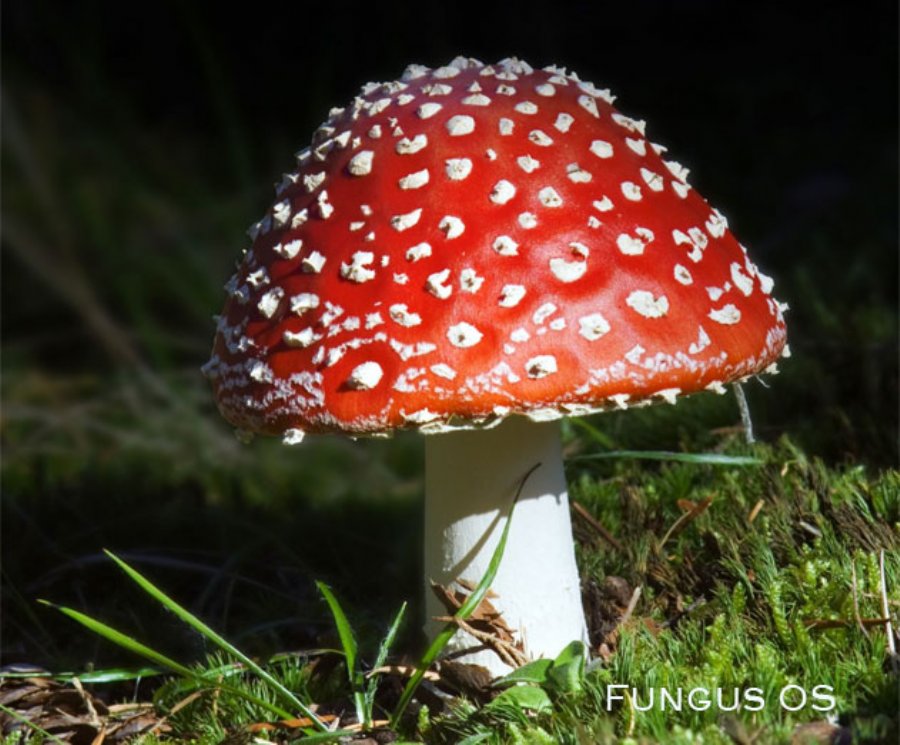 
21,430
There are many iOS users who also own an Android device and similarly there are Android users who own an iOS device. Each platform has its own strengths and weaknesses but now users can finally run iOS and Android together on the same device thanks to a neat solution from Moonbeam Development.
Moonbeam has opened the doors to enjoying both iOS and Android on the same device by means of virtualization that runs in coherency mode on top of their own system (you will have to flash your firmware) named “Fungus.”
Fungus boots up into its own environment and you can quickly switch between iOS and Android by simply pulling down three times on the top status bar. You are presented with an options menu that asks you which OS you wish to use. Each operating system is fully functional including accessing the app stores, purchasing items, messaging, etc.
The creator says “The goal of one device with multiple OS’s has finally come to the real market and after 24 months in the lab we are happy to finally bring version 1.0 of Fungus to the world.”
You are able to install Fungus onto either device you choose. The installation process is actually very quick but you will lose all of your settings, phone numbers, apps, etc. after the Fungus is installed.
So it's a bit like completely starting over but the upshot is the fact that you will be able to run Android or iOS as you like. And there are rumors that Fungus will also soon support Windows, so you can have a Triple A experience all on the same device of your choosing.
Fungus is currently in a closed beta and Moonbeam is hosting a “Fungus Among Us” day on April 1 to celebrate the announcement of the new platform. Stay tuned for a link to download the groundbreaking OS yourself in the coming weeks.