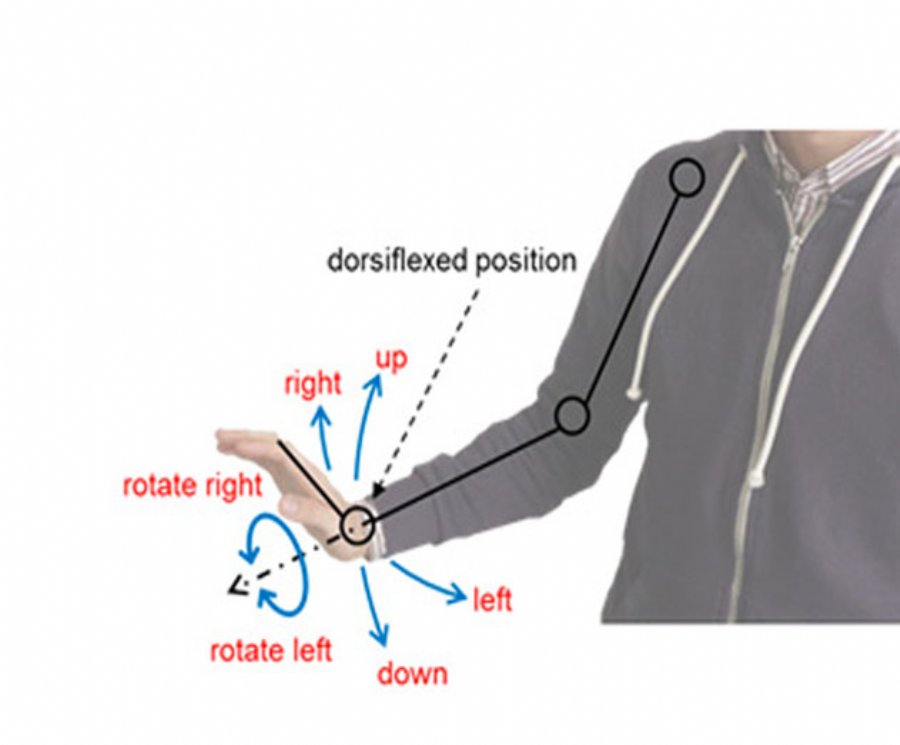 
4,134
It’s too bad that Michael Jackson is not still around, because who else would be better to hawk a smart glove? Fujitsu will just have to find another spokesperson for its smart glove, equipped with a Near Field Communication (NFC) tag reader and that features gesture-based input for maintenance and other on-site operations.
It’s actually a great idea. Fujitsu points out that many times in the field, workers are in environments where grabbing a phone or manipulate smart glasses because, well, their hands are grimy.
With the glove, users can receive work instructions and other information, just by taking the natural action of touching an object. Task results can also be input using gestures so that operations can be carried out smoothly.
One example of a solution obtained by using the glove together with a head-mounted display (such as smart glasses) is when an operator touches a connector or control panel's NFC tag to obtain its work order, then making a simple gesture to register the task's results. Using glove lets the wearer simply touch the NFC tag of the object being worked on to display relevant information. A gyro sensor and accelerometer in the wrist enable the device to recognize gestures.
By equipping the operator's finger with a touch sensor and activating the NFC tag reader only for the moment the object is touched, power consumption is able to be kept low giving the glove a potential nine hours of runtime.
To support the functionality of the device, Fujitsu has developed gesture-recognition technology that functions reliably in multiple tasks and postures without being awkward. Gesture-recognition accuracy is largely dependent on the ability to distinguish between gestures and normal arm movements during the course of work as well as variations in gestures between individuals. This recognition technology takes note when the wrist is in a dorsiflexed position, where the hand rotates back, a movement that is not common in everyday tasks, and activates on that position, so that it can distinguish between normal arm movements and gestures. It also defines gestures based on the shoulder as the center of a coordinate system. This accommodates variations between individuals and allows gesture-based inputs in a variety of positions without awkwardness.
Testing showed that six patterns (up, down, left, right, rotate left, rotate right) could be recognized with 98% recognition accuracy. These gestures could be used to flip through pages of a manual being shown on a smart glasses with left and right motions, or to scroll with up and down motions. In a scenario where it is used to input work status, a right rotation could indicate a normal state, and a left rotation a problem.
The glove could be used to develop a solution that allows for an operator to tap on the object being worked on to display work orders, and to input task outcomes with simple gestures, increasing efficiency in the field.
While Fujitsu is developing the technology for work environments, we can think of a number of non-commercial uses including computer/mobile gaming. Also, how about sports or outdoor activities like fishing. The glove could sense a fishing pole moving when a fish is biting and alert the user.
For more information visit the link below.