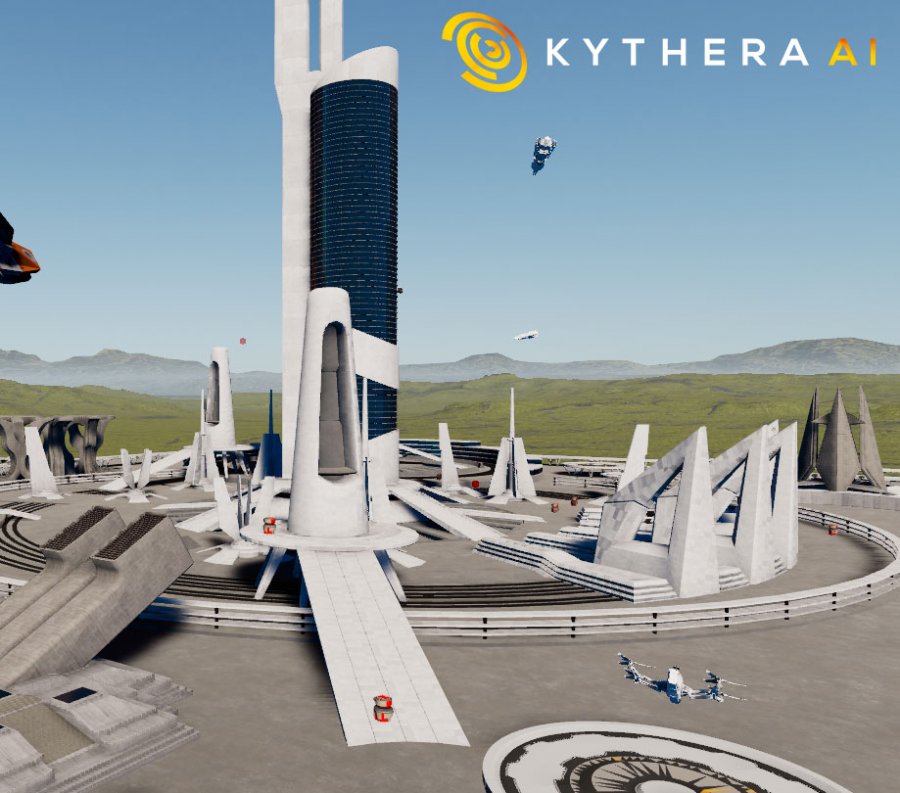 The free AI solution for developers from Kythera AI allows developers to access their broad toolset for free with non-commercial use.

Previously only available to commercial clients, Kythera AI will now distribute their toolset as a binary Gem packaged with O3DE, becoming the first middleware provider to make its advanced AI solution available to any developer at any level - free for non-commercial use, with royalty and upfront licensing available for commercial products over a certain threshold.

Kythera AI consists of a broad range of AI tools that have been produced hand in glove with veteran developers. Tools include an intuitive behavior tree system and solutions for navigation of the ground and sky, which aims to solve the more time-consuming challenges for developers. Independent studios, who might previously have been limited by budget and resources, will now be able to develop games with AI as complex and engaging as that in AAA titles.

"We’re big fans of Kythera AI and their toolset, including behavior trees, navigation, and automatic level markup. Knowing that Kythera will be available with O3DE from the start is super exciting: developers from all over the world will now be able to leverage the same tools we’ve relied upon to create absolutely amazing experiences for their players," remarked Lloyd Tullues, CTO of Silicon-Valley-backed game studio Carbonated Inc, who, like Kythera AI, are founder members of the Open 3D Foundation.

More recent additions to Kythera AI’s commercial feature set will also be added to the Gem shortly, including automatic markup of navigation links and cover rails, as well as the 2D and 3D formations systems used in the best-selling title Wolcen: Lords of Mayhem.

“We are thrilled to have access to the full power of the Kythera AI Gem for the development of Deadhaus Sonata. It’s great news for the foundation that O3DE will have the edge on any other game engine when it comes to AI. Intelligent formation features, realistic and reactive enemies are key to creating a successful title, and Kythera AI makes this possible,” said Denis Dyack of Apocalypse Studios.

This comes as a big development in the Scottish gaming and tech sector, with a Scottish company playing a major role in an international collaboration of high-profile tech organizations. “We are delighted to see a case study showcased in Scotland’s AI Strategy involved directly in founding a potentially revolutionary group in the field of game design and simulation. We’re proud to see a Scottish company with the growth potential of Kythera AI showing leadership in their sector on the global stage. This recent announcement of Kythera’s position as the default AI for the new Open 3D Engine will no doubt hasten the wider adoption across both gaming and other sectors,” stated Gillian Docherty OBE, Chair of the Scottish AI Alliance.

Matthew Jack, CEO of Kythera AI, was glad of the opportunity to open up the toolset to the community, believing that it could push the boundaries of the games industry: “It was an exciting moment when we chose to join the O3DE Foundation as founder members and to supply the AI solution for the project. We have spent a long time developing a comprehensive toolset for game designers and AI developers to work with, and the idea of so many creatives getting access to those tools, regardless of their background, is an amazing thought. We can’t wait to see what incredible games come out of the community as a result of this access.”