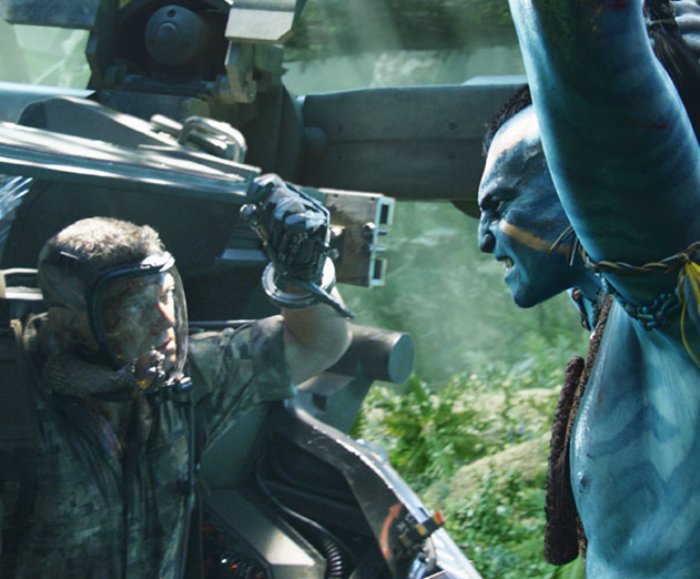 FoxNext Games continues its expansion with the formation of a new San Francisco-based studio, Fogbank Entertainment. Studio director Daniel Erickson and executive producer Nathan Germick lead the Fogbank team, and have assembled a team of games industry veterans in the fields of art, writing, and creative minds to further the studio’s push into the narrative games space, where players are tasked with making decisions that will ultimately affect the way the game narrative unfolds. The studio’s debut project will be an episodic narrative game, which will draw from story, character and location elements based on Fox's intellectual property and other original content.

“FoxNext is committed to developing quality gaming experiences and Fogbank is going to help us to develop an interactive storytelling platform that allows us to expand on Fox’s catalog of entertainment while also developing new, unique fiction,” said Aaron Loeb, President of Studios, FoxNext Games. “Narrative and story-driven games continue to rank among the top grossing and most downloaded games across industry standards, and we’re assembling a team of people dedicating to furthering the form.”